My piecing together Get Out to Freejack

I was watching Emilio Estevez in "Freejack" two nights ago and drew a connection to Jordan Peeles "Get Out".
Now Freejack was supposed to have been in 2009 but that was the early 1990's version. So the actual timeline would be forwarded to 2029 too keep it current.
And I've always said someone would have continued Dr. Armitage's work developed by his Evilnaziscientist grandfather. Because with either ending you choose with Chris and Rose living or dying the police would eventually show up. And then crime lab specialist would be called in to figure out Dr. Armitage's equipment, notes, files etc.
And the part that always scared me the most was it went waaaaay beyond race. It boiled right down to the haves and have nots along with who's the highest bidder.
And when I had discussed it with a friend who is a fellow Horror/Sci-Fi fan he even said "That is next level frightening". Becuse nobody would be safe and Corporate Sponsored politics would make it happen with laws and regulations of their own creation.
And the technology would be perfected where "The Sunken Place" would become an outdated starting point and "The Spiritual Swichboard" would be the latest technology in use. And billionaires along with Millionaires could have someone's brain erased like a hard drive and then have their own persona uploaded like a whole different operating system. 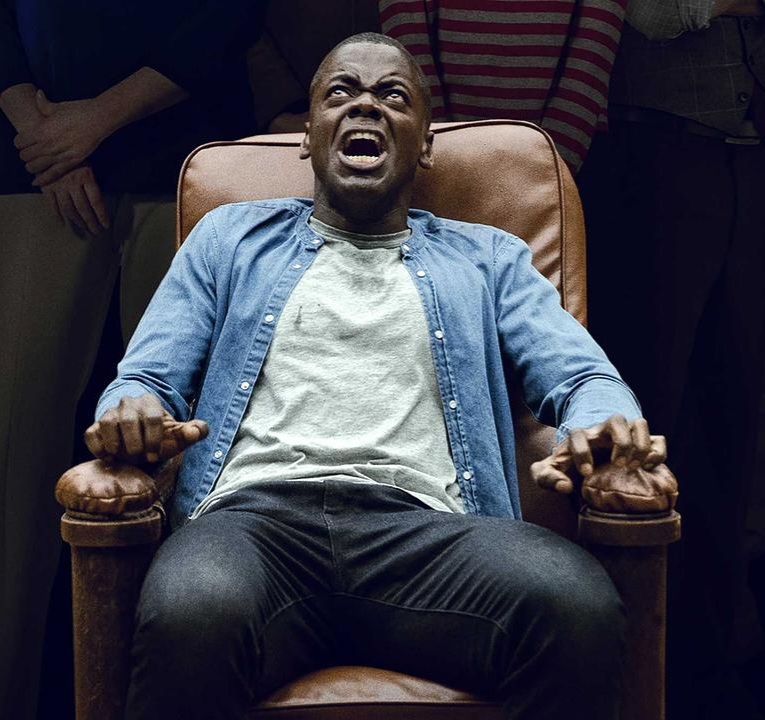 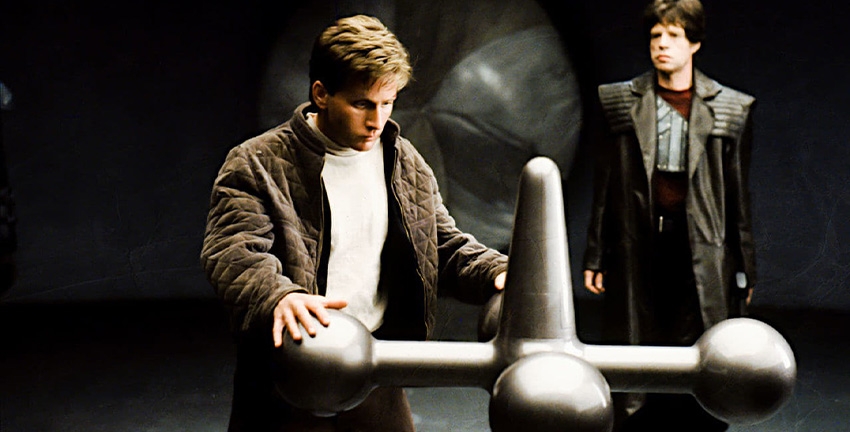 And it would be originally used like it was with Chris in his time where the highest bidder could be anyone of their choosing. But like in Freejack they would eventually have to develop a time dimensional machine in the future to pick people's bodies that are easily repaired from any ailments back then. Because anyone in their time woukd be exposed to the worst of everything in their own current time. And just like always the haves still get to outlive the have nots.
Posted by TattooedSteve at 6:40 AM

In memory of sculptor, model maker and my friend John Harding 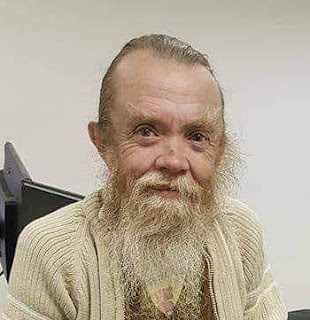 John Harding
1956 - 2021
I never had the chance to meet John in person but the friendship we shared on Facebook was a great one. John lived with his wife Gaynor in Worcester, Worcstershire England. I told John his town name always made me think of my favorite Daffy Duck character "The Shropshire Slasher" which gave us both a laugh. And we would enjoy messaging each other back and forth about model kits we were working on and everyday aggravations that most people would cause us.
Then one day John messaged me that he was making AURORA monster model kits. And I told him to definitely put me down for one. 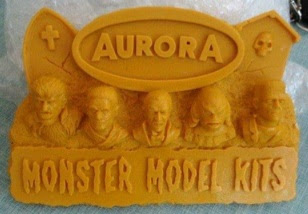 He made one for me as soon as I got the payment out to him and I was not disappointed when I had opened the box here in The Storage Unit of Terror. 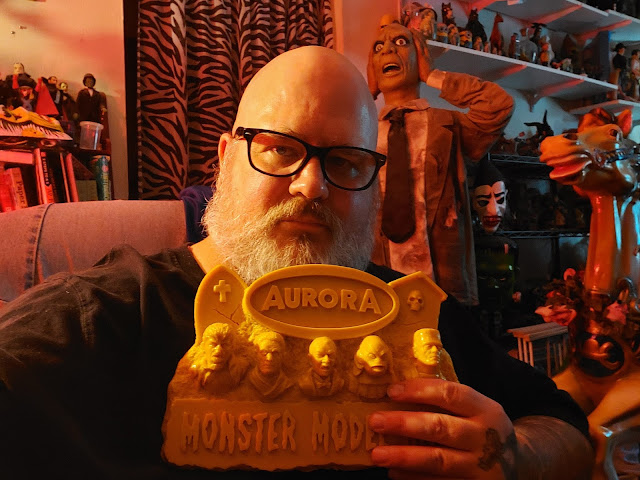 Quite a few people had purchased John's creations and painted them in their own style. Everyone had their own influences and memories put into their paints. And I had mine as well. 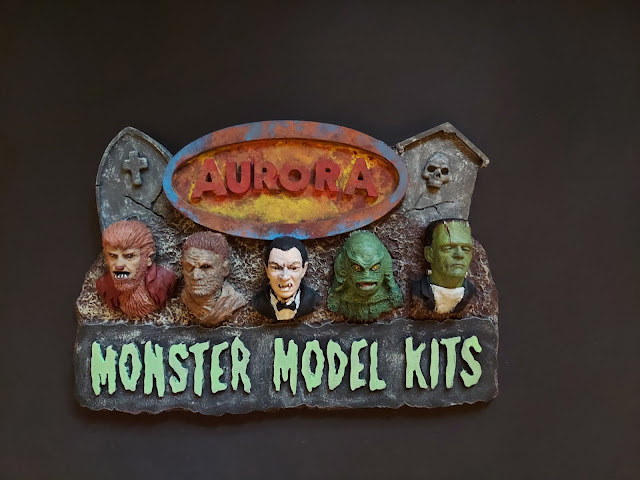 A lot of us were introduced to AURORA model company through the classic monsters series and/or the car kits and I love both. I became hooked on weathering vehicles and weathered the AURORA logo in that style, painted the monsters and tomb stones in my current style and the bottom lettering in Frightening Lightning style because I love the Glow in The Dark versions too.
John had literally worked on these up to the time of his passing in July and I will always be thankful that I was able to get one of my favorite art pieces from an artist I'm able to call a friend. 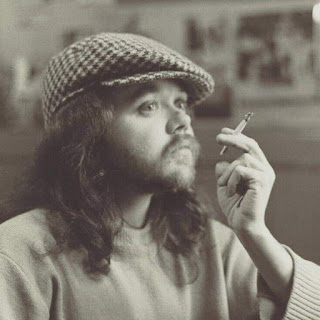 Keep an eye on my table spot till we meet up at that Great Monster Convention in The Sky...
Posted by TattooedSteve at 7:09 AM