Bughuul and all things Sinister... 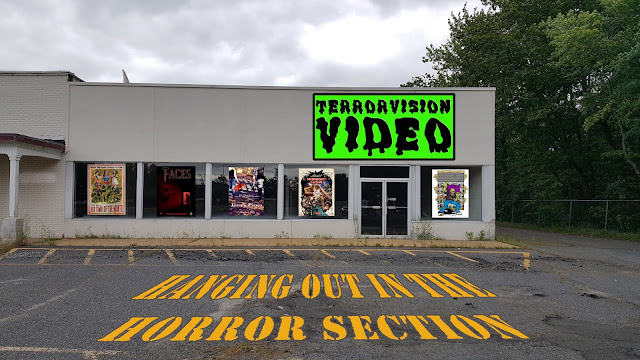 If you've never seen either of the Sinister movies stop reading this and go watch both of then come back. I'll even wait for you.

I've read a couple reviews of the movies and complaints about both, but I'm not faulting any of them. I'm just typing about why I've watched them more than once or twice.

I think I'll start with the main reason that I'm disappointed that Scott Derrickson and C. Robert Cargill aren't writing or making part 3...


First I would have loved to have seen the summoning of Bughuul
by whoever had done it in Norway. And led to what was known as "The Norwegian Hell Call" with ham radio enthusiast in part 2.

Now without part 3 acting as a prequel as I would guess we would find out who discovered the music that opened the portal between Bughuul's realm and our own.
Dr. Stromberg had said that Bughuul exist in art and music and can enter our realm through either. So would that mean a musician had found some kind of sheet music that wasn't destroyed like others along with paintings and drawings?
And then this Norwegian musician had first played the music only to have his daughter exposed Bughuul's powers and influence. And then she turned on her father's ham radio to broadcast her song to Bughuul as carries out her sacrifice to him before being claimed by him.

Then the father of the family in the film pool party might have been a ham radio operator himself and accidentally found the Norwegian Hell Call. Then not only was Bughuul able to influence his son, he also found a new medium to exist in. And since it was in 1966 it might have had a influence on his appearance where he still had the Nordic hair and look, but decided to go with a suit of that time period to appear more normal to the kids he's influencing to do his sacrifice so he can deplete their soul after.

After that the camera and projector makes the rounds until it reached Ellison's family and Bughuul couldn't have asked for a better person to open the portal between realms. Ellison was so desperate for a second chance to hit the big time that having all of that information was too much to pass up. But by the time the danger of the reality caught up with him it was too late.
Then when (soon to be ex) Deputy So and So and Professor Jonas got word of Ellison's and his family's deaths as well as his daughter being missing they new that they had to take action.
`
Which would lead in to the events between parts one and two where Deputy So and So was let go from the sheriffs department and became a private investigator. And then began burning down all of the houses connected with the curse of Bughuul. And I think Professor Jonas planned to travel to Norway using the coordinates to find the original house maybe in the hopes of destroying that one. But I also think that Bughuul brought him to a nasty ending somehow before that had a chance to happen with the use of that ham radio Dr. Stromberg had in his lab at the university.

Now if you're saying there's no way Bughuul could have taken out Professor Jonas himself just think about the ham radio being in Ex Deputy So and So's hotel room before Bughuul appeared. Which means Dr. Stromberg met a bad end because he didn't get a chance to destroy the ham radio after Deputy So and So told him to.
Posted by TattooedSteve at 11:58 PM 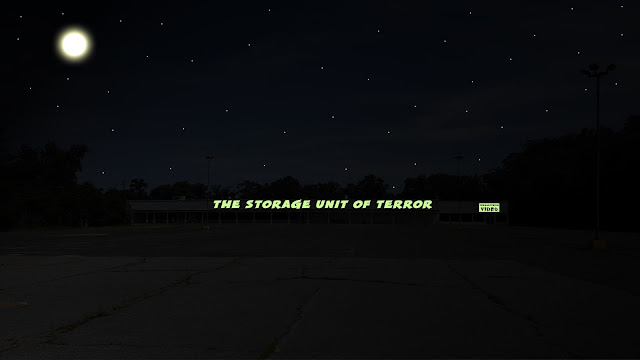 
If it weren't for James Harris
there would have never been a Storage Unit of Terror... 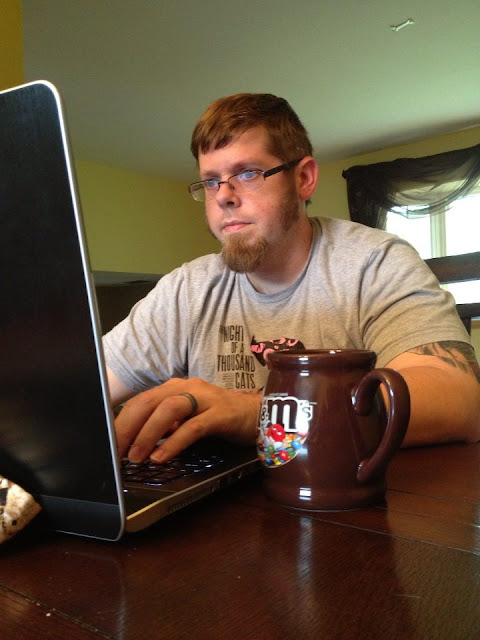 After I had a long run and falling out with a much loved Horror website (in complete rock band style) that I had written for I simply said "Okay now what?" Seriously I was just done with it...

So I moped around for a couple months and drove my wife crazy with one less thing to do that brought me enjoyment (I hadn't started collecting monster toys again yet) and my wife had told me to start up my own horror site. And after a long think I came up with the name "The Storage Unit of Terror" in honor of all all the missed it by that much Entertainment moments of my life. But I felt like this time out with the site was just going to be yet another one of those times.

But then James Harris "Doc Terror" himself got to talking to me about it and when I told him that I was going to pack it in he simply asked me why? And my response was "How many horror sites does the world need? And does anyone really care about what I thought of a movie that a thousand people already typed about?"
And that's when he did what he did best and made a lot of us do now. He reminded me that I was out there doing a lot what others never had the chance to. Yeah sure I never made a million dollars out of it, but I got to live the life.

Even though I was getting pretty jaded with the cliques and cool kids at the table attitudes of most out there in the horror community James was there telling me to keep making contacts. And I am forever grateful that he did because of all the new friends I've made over the years and all of the new experiences I've had and all of the new talents I've been fortunate enough to meet.

And he even had me write a little something for one of his
Italian Horror Week Specials. 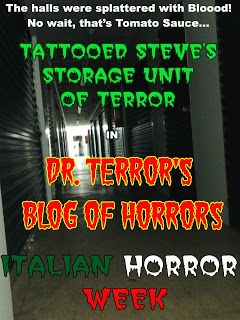 Okay enough blah, blah about me and I've finally ran out of stupid eye rain so I can see and type about him. 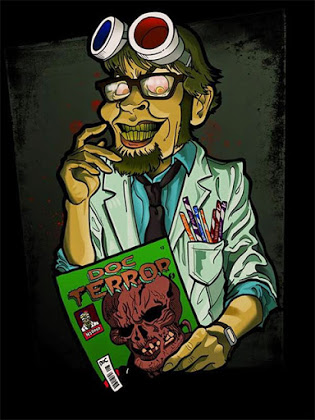 Click the image above to witness the greatness of Doc Terror.

Cancer fought dirty and took James Harris away from all of us but his legacy is unequaled. And part of that legacy is all of us with keyboards in front of us letting his three little girls know how awesome he was to make us love him this much. It may be a long time before they read any of this but I can tell them that he was the main force in making me wanting to be a better person in the horror community.
I know that this doesn't sound like much in the grand scheme of things, but to seek out and connect so many creative people and then influence them to do the same on their own is very impressive.
And then to have so many of these same people show so much love during his fight and then post their grief of his loss says even more.

One of the things I really liked about James the most was him living the quote made in the movie Spinal Tap "Have fun all of the time" and reminding all of us to not take ourselves too seriously
and that the ride isn't as long as we think it is.

He was the biggest horror fan out there and they'll never be another like him. So the best we can do is keep on supporting each others projects and keeping the positives in the scene alive until we all meet up at our tables in that Great Horror Convention in The Sky.

Posted by TattooedSteve at 11:50 PM