Nightmare Factory Brings me Back to The Good Old Days. 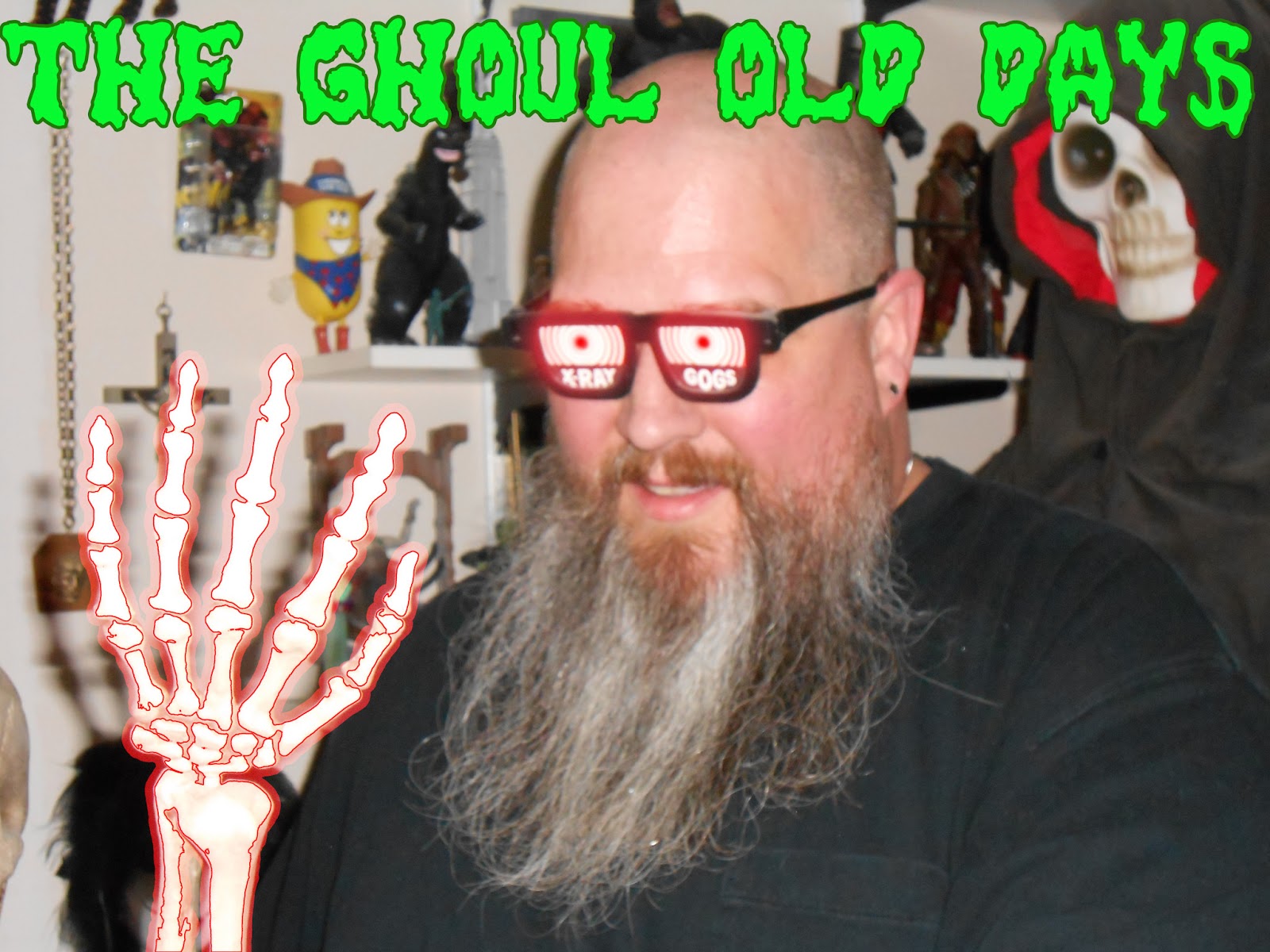 I was bouncing around Amazon Video and found The KNB F/X Documentary "Nightmare Factory". 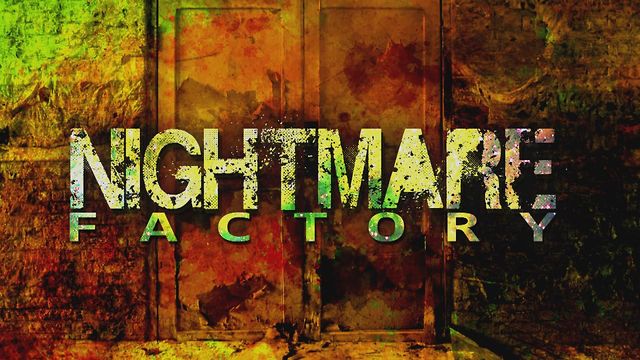 My whole site is dedicated to my own lifetime of being a Monster Kid and connecting with others out there. I mean it is so fun talking to someone that I may not have a lot in common with in most aspects, but they light up when it comes to a plastic monster model kit or Famous Monsters Magazine.

And it's even funnier that I watched it a week or two after I just posted an article about my times when I was merging being a Indie F/X Artist and a Heavy Metal Band Memeber "All Roads Lead to Red Bank". I just wished I video taped every early gig I did like Greg, because I would have had hours worth.

And Greg talked about the days when Indie Horror looked out for one another. I had landed just about all of my F/X gigs with the straight to video Horror from word of mouth. Locals would tell whoever about The Costume Shop and I would get a supplies and materials sale and lunch or dinner. A lot of these guys didn't have a ton of money, and I was already pulling in good money from the Entertainment gigs at the shop. So just being out on a location and getting my hands bloody was more than enough.
Then the local Mom and Pop Video Stores would have plenty of tapes for the Horror section, because I would help make the connections there.

He also talked about one of the most dangerous times of growing up as a Monster Kid. And that was sneaking into the living room after your parents went to bed to watch the Late Night 11:30 Monster Movie. You had to keep the volume at the lowest possible level and stay awake the entire movie.
If you were found by mom or dad in front of the TV asleep with nothing but Bug Fights or Color Bars on you were a goner.

And he gave a spot to Tom Savini as a thank you for getting him on the road to where he is now and plug for his F/X school.
Seeing the talent these kids have is great, but they have to remember that learning it is easy. It's making a living from it that's hard.

Posted by TattooedSteve at 7:41 PM

Name That Cabin in The Woods Monster! 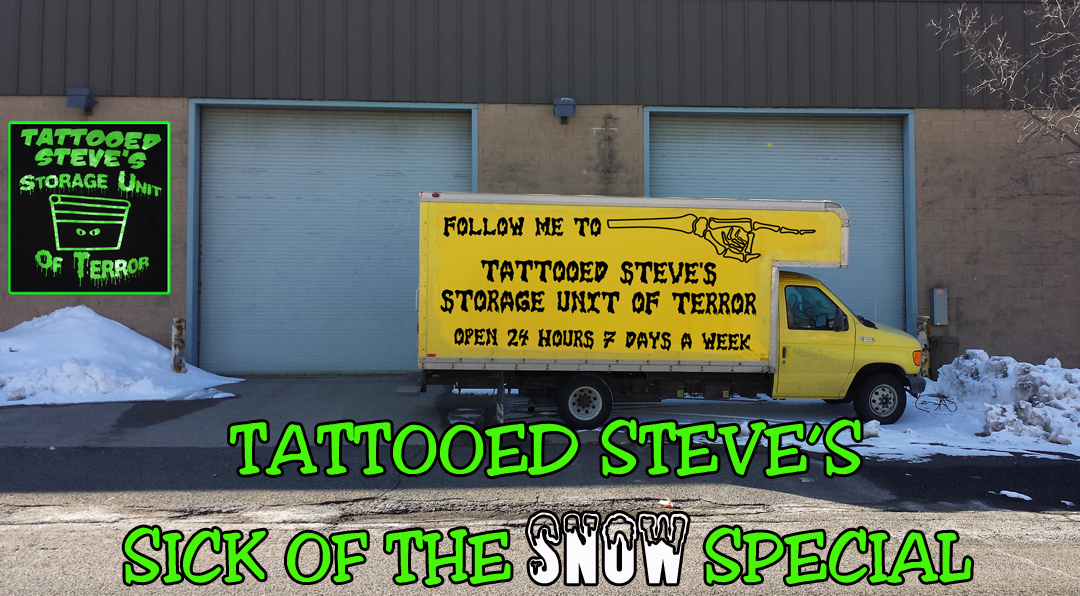 If you haven't seen this movie yet 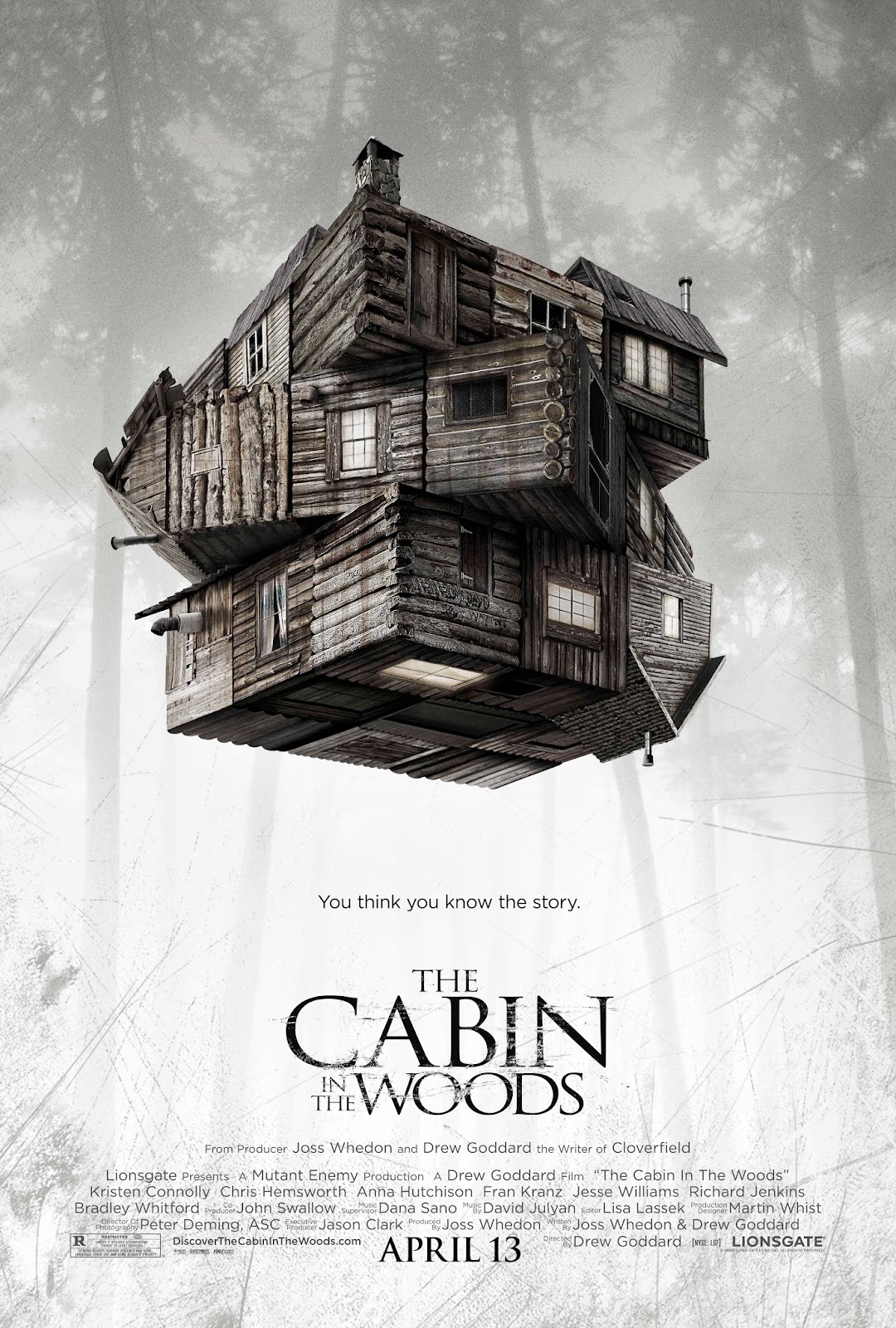 Please stop reading right here, watch it and then read this article.

If you have already seen it read on.

"The Cabin in The Woods" has to be my favorite salute to Monster and Horror movies yet. Instead of poking fun at how a lot of them are formula, they worked it into the story line and made us part of it.

I've been reading a lot of other sites and it almost seems like the whole theme of the movie flew over their heads. What they are trying to say is every single Monster and Horror movie we have ever watched was a controlled sacrifice made by the organization doing it. And that's why there are formulas and Rules as explained in SCREAM. And we the audience are the Gods that have to be appeased by these scarifies or the "The Horror Industry" world will end.

Then more have been listing the monsters in the movie at The Purge Scenes in the last reel. And this is where the fun begins.
There is no right or wrong of who or what each monster is. Because most are facsimiles. If they did make the actual definitive of each character it would be gazillions in licensing. So they did some tweaking, and depending on what generation you're from you might identify them with a different movie.  But you can't mistake the 1988 "BLOB". 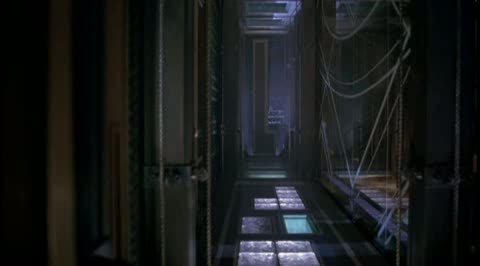 And a lot of people forget about the basement artifacts. There's a Fortune Teller Machine that could be a goof on "BIG" or the Jinn from"Wishmaster". 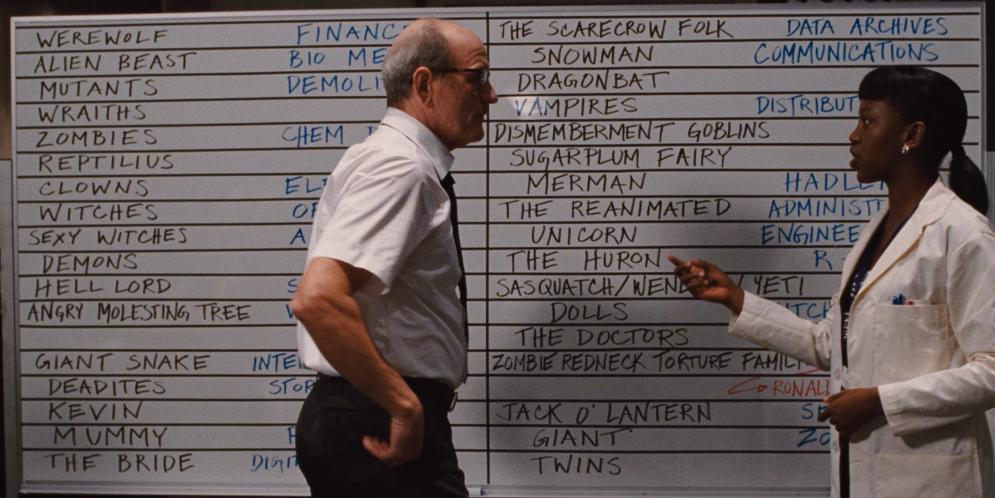 and right away I thought he's the Kevin from "SIN CITY". 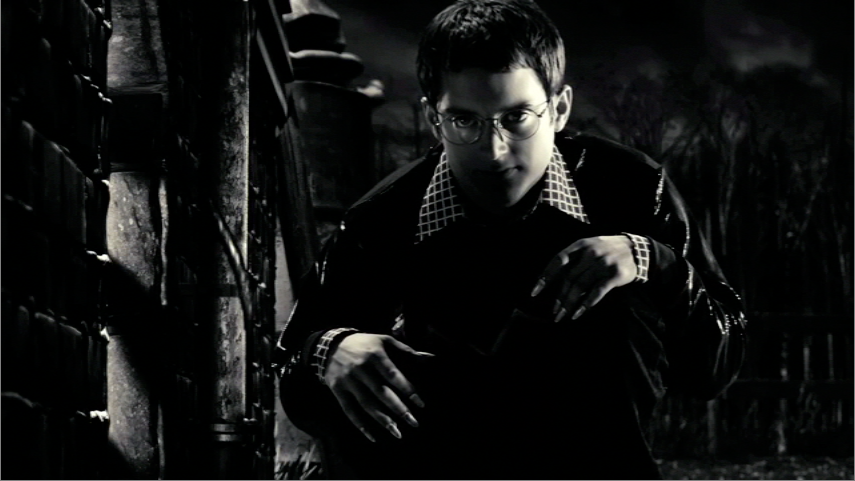 The I had read somewhere that it was a crew members name, but that was definitely wrong.

But Scott came through with some much needed info to do some proper edits to this piece and gave me this as the identity of who Kevin is.

*Kevin in CITW is based on Kevin from "We Need To Talk About Kevin". Director Drew Goddard has revealed that CITW's Kevin was loosely inspired by Kevin from "Sin City" as well as even Dexter Morgan but that he is most like the character "Kevin" from the novel and film "We Need to Talk About Kevin", in which the child Kevin displays sadistic violent tendencies...*

*Another big Thank You to Scott Ruth for the info.

And finally I think the Giant CGI Cobra is the one from the attic in the original RESIDENT EVIL video game. Remember how much fun he was?! 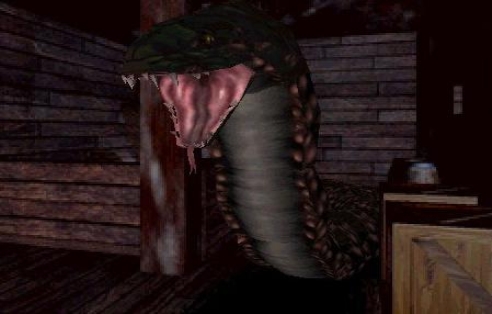 Now for a ever growing list of each monster found and where their inspirations may have come from, Scott Ruth has been researching and compiling photos of each creature/slasher. And you can see the results of his work on his MONSTERAMA GO-GO website's Facebook page.

Use the banner below to visit there.

Now like I said there is no right or wrong with who these creatures are supposed to be, but I'd be quick to bet that Scott is really close to the mark.
He works on the list for fun between projects so make sure to use the link often to see who or what he's found each time, and there are a lot to list.

Thank You Scott for putting so much work and time into it.

And for more monster movie reviews by Scott Ruth check out the  MONSTERAMA GO - GO main site http://monsteramagogo.blogspot.com/ and check out Scott's Toy Archive Site too! 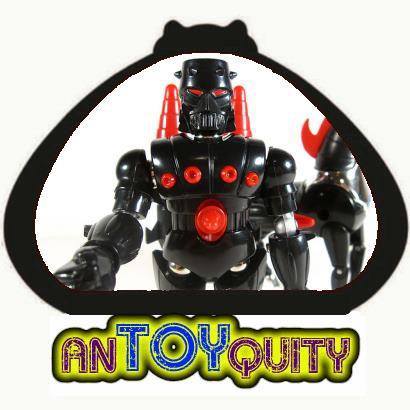 Posted by TattooedSteve at 11:27 PM