Back when I was fifteen years old I just about lost my mind when I found out that a new "Friday The 13th" was coming out in FANGORIA magazine. I mean the last one was called "The Final Chapter" a year before and my friends and me watched Tommy Jarvis bury a machete in the side of Jason's head, then hack away at him like a tough piece of steak! 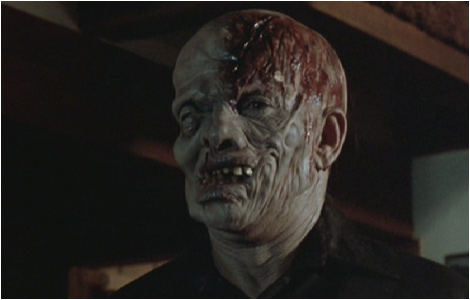 And I think I kind of glanced over the fact that this new one was called "A New Beginning". 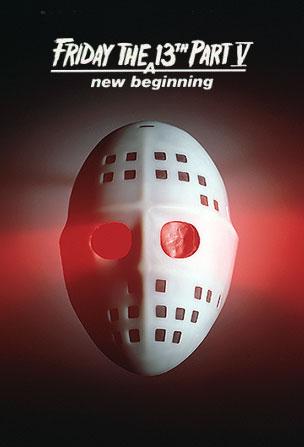 If you've never seen it before stop reading now go watch it and come back because it's all spoilers from here on out.

Now if you've already seen it, or just got done watching it welcome back.

Oh and I have to thank Derek Huey for reminding me about this one and causing Sonny Fernandez form "Sonny's Movie Review" to post a link to his video review of this one. Which got me to watch this Friday The 13th a second time a million years later. 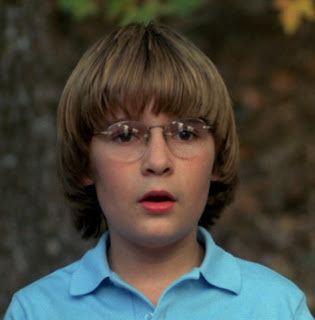 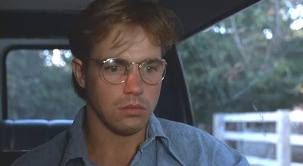 Yup he's all grown up and spent quite a few years in mental facilities trying to cope with the fact that he killed a guy that was thought to have drown in a lake when he was younger.

But this therapist thinks he would be a good candidate for a new kind of open air therapy. The only problem is they let a real violent person with issues chop wood the day Tommy gets dropped off. 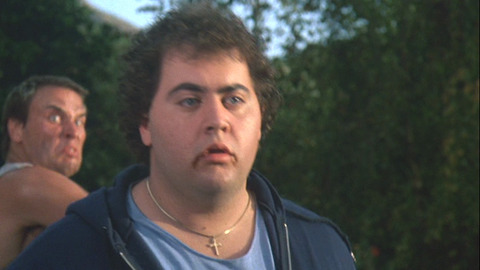 Joey sometimes it's really not a good idea to tell an angry person with a ax what you think...

Now my wife had never seen this one before so I thought it would be funny to get her reaction from it. And the first thing she said was "The guy walks around like somebodies Dad dressed up as Jason". She doesn't watch allot of horror movies but Kane Hodder is her favorite Jason (As well as mine), and it really caught me off guard that I hadn't noticed just how much insanely better Kane is at playing him. 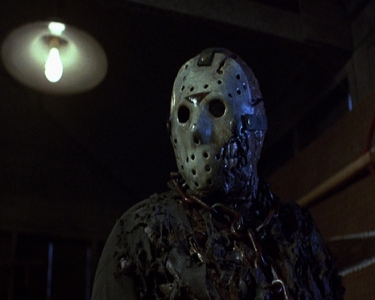 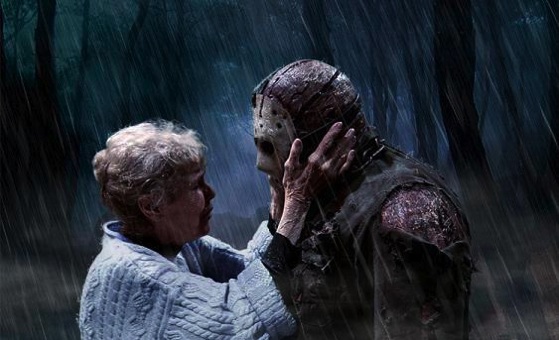 This is Jeff "Wickedbeard" Cochran and he was lucky enough to meet up with Betsy Palmer and she was cool enough to pose for this picture. A friend of his had done the forest and rain effects after.

Okay so back to "A New Beginning".

Another thing my wife and I got a laugh from was when the EMT uncovers Joey's body in front of everybody. We didn't know what was worse? The fact that he did it or the psychiatric staff didn't have everybody else inside when they got there. 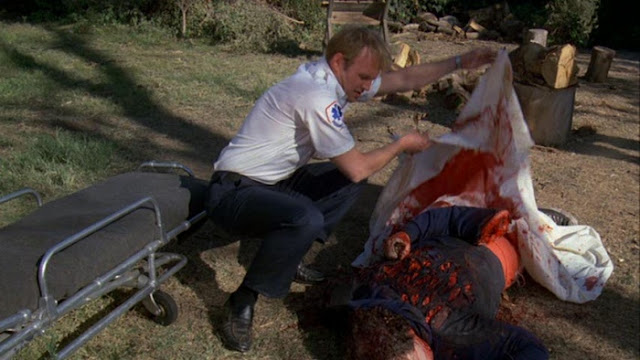 Oh and then the big "Could it be this guy?" shot and music... 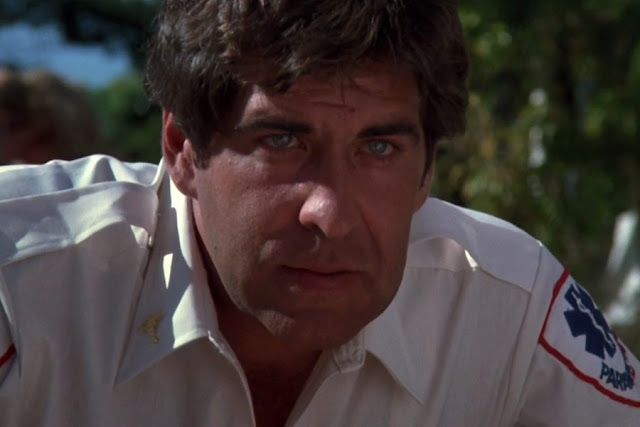 Right after the part where the Mayor told the sheriff that Jason's remains were cremated and he was nothing but a handful of ashes, my wife looked right at me and said "It's the EMT with the brown hair isn't it".

Then we didn't realize just how beat on these were by the MPAA until all of the killings really started. Every single one was nothing but a cut away! Yeah sure part 5 had the most kills then, but they were nothing but after affects. It was all "Here it comes" or camera view, then a reaction shot then the fake blood and appliances.

Yeah I know that's how it's done... But with others like "The Burning" or even Tom Savini's original work in the first "Friday The 13th" some kind of latex stand in got hit in the shot and really freaked you out.
But The MPAA knows what's best for everybody and tells filmmakers "You you want this in a large movie theater and want to make money back with a rating, you better cut this, this and this!"

Another high point of "A New Beginning" is
"Violet's Robot Dance" which Sonny Fernandez talks about too. 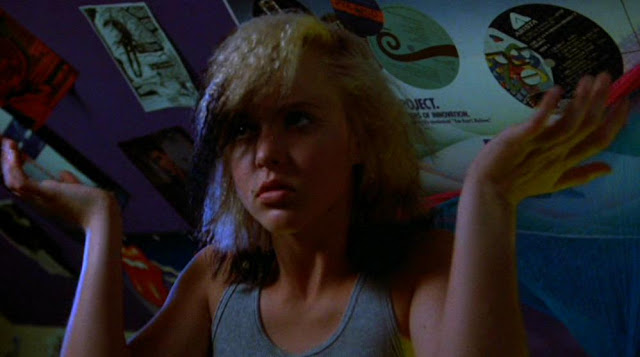 Normally it's like "Who cares?"
But for some reason they filled a lot of time with it.

And there was something familiar about her makeup... 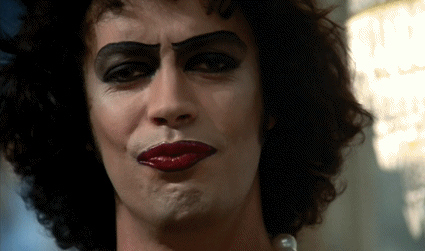 Another reason I'm glad I watched this one again was being reintroduced to Ethel Hubbard and her son Junior. 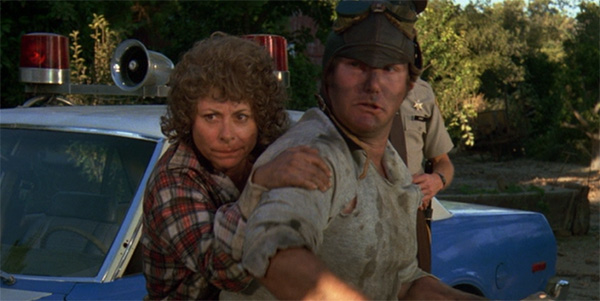 They are funny enough when Ethel gives the Sheriff and the Psychiatric staff a stern warning about staying off her farm. But Junior having a tantrum after getting beaten up by Tommy Jarvis later on which leads to Ethel spitting in his stew is worth it alone.

Then the big battle happens between Jason and the female survivor. 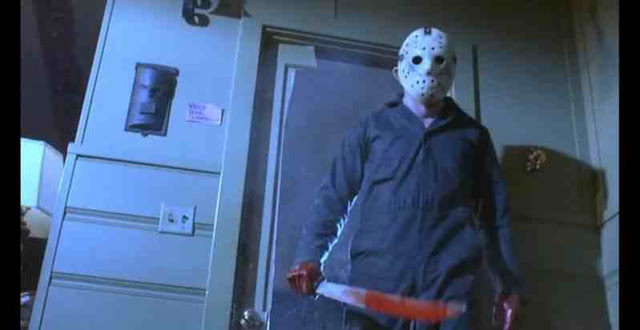 Tommy Jarvis shows up gets beat on and the fight goes on
till Jason gets killed...

Wait a minute that's not Jason?! 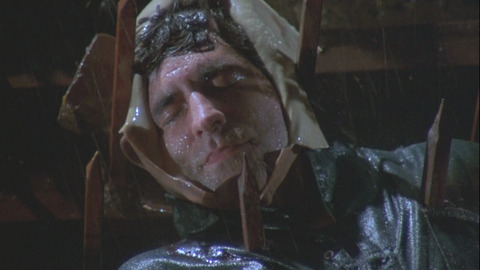 That's why this was only the second time I had seen Part 5 in so many years! There I was in "The Movies at Middletown" theater having a complete fit because I had been had!!!
My friends and I were furious that (according to the movie) Jason Voorhees really was cremated and this guy was running around dressed up like him.
Then to really insult us they gave this stupid reasoning of why the guy did it. He was Joey's (Unknown) father and only got involved in the poor kids life after he was hacked up!

And just when we thought it couldn't get any worse... 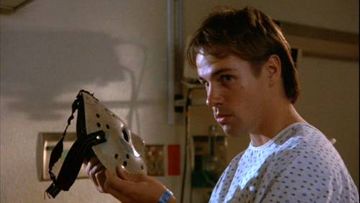 Okay who was the EMT that thought Tommy would want a hockey mask that was found next to a dead member of their team? "Oh nurse, just put this in the drawer with the rest of his stuff".

And then to really give us all the finger with this! 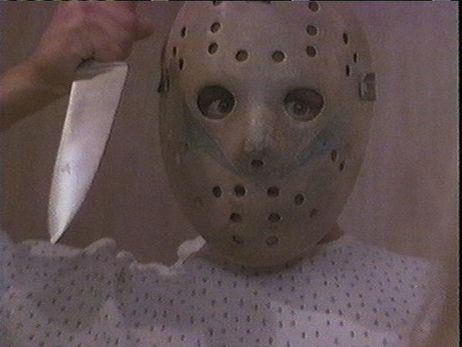 So I completely ignored it. I didn't watch it on Cable TV, I just about spit on it in the Horror Section on VHS and I never owned a copy of it. I just hated it that much.

But I guess enough years had passed where I was able to watch it again and make my own MST3K out of it.

Posted by TattooedSteve at 12:55 AM

A Salute to Our Troops This Fourth of July! 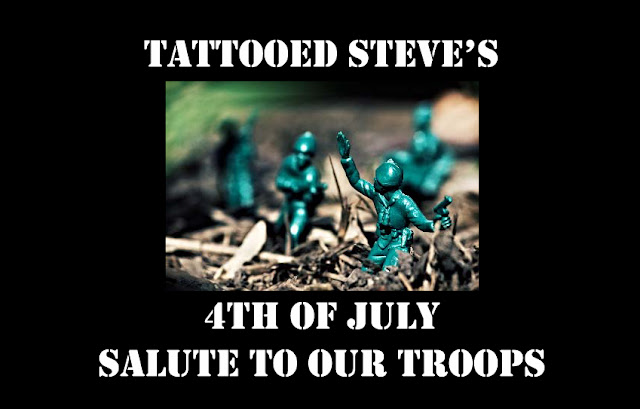 Today's post is dedicated to those that fight the many dangers out there for us every day! 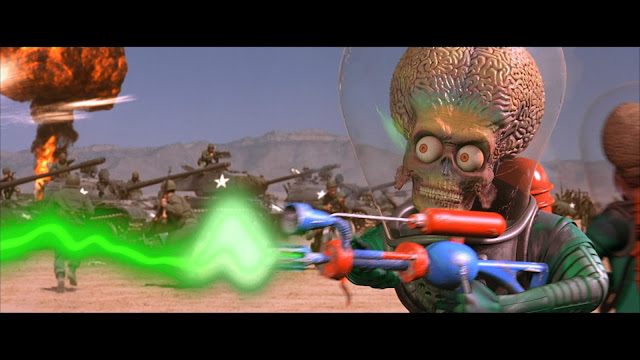 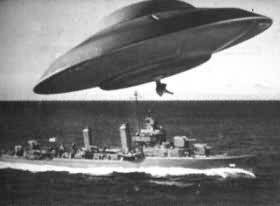 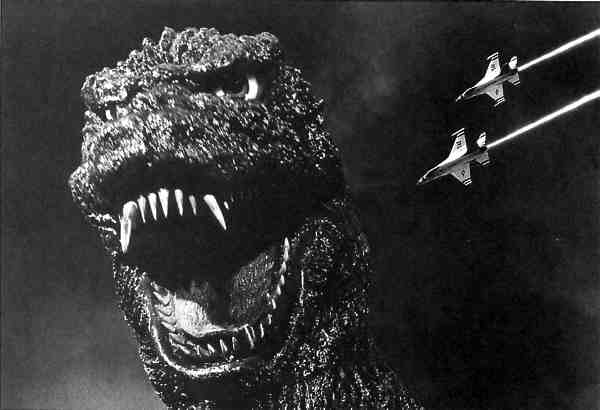 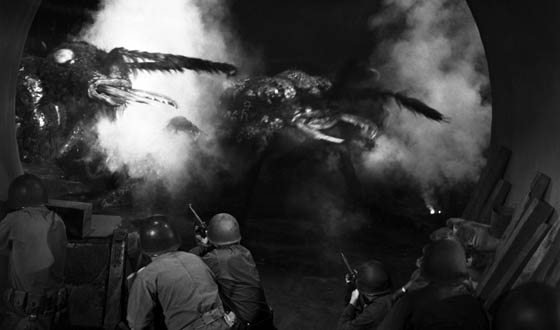 I really want to thank these brave men and women for being away from their homes and families to keep us safe from hostiles that wish us harm.
And I want to honor those that made the ultimate sacrifice...

I'm not making lite of what they really do face every day. But I've been told that when I create these "Salute" post it brings a smile to their faces, and they know I'm thinking of them and I really appreciate everything they do.

So when you celebrate The 4th today please keep everyone serving in mind and respect those that have passed.

And if you would like to send much needed comforts of home to those serving "Any Soldier.com" is a great site to get information on what they are in need of and how to properly ship it. It even has list of what not to send (Just to keep everyone out of trouble).
The site also has links to Marines, Sailors, Airmen and Coast Guard personnel too. Just look to the top banner to find the link to the branch you wish to send supplies to. I've made sure to ask about this site with servicemen and it is one I can recommend.
Posted by TattooedSteve at 11:36 PM