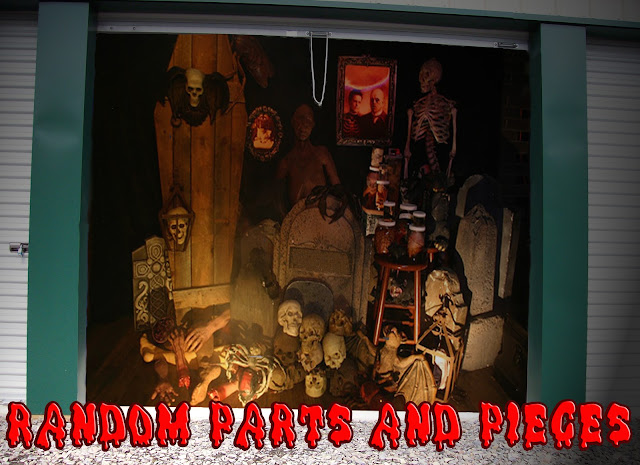 Dave Dave is an up and coming multi talented entertainer, musician and comedian.

And the universe better ready itself for his rise to the top! 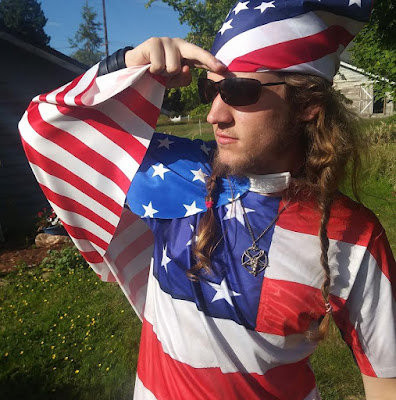 Dave has the stones to hold up a fun house mirror to Social Media Outrage and creates no holds barred comedic rants on his YouTube channel "Dragonstrike Thunderforce".

Now him doing these scathing in character rants about the weekly outrages is like juggling flaming chainsaws with an audience being able to throw golf balls at him while it happens. But like all of the greats before him like Lenny Bruce, The Smothers Brothers and George Carlin he mocks it like he sees it from both sides.
And if you've been around as long as I have you've seen history constantly repeat itself and the outrages along with biting satire and threats of censorship have all been done before.

A great example of this is the documentary "Drunk Stoned Brilliant Dead: The Story of National Lampoon" where if you simply changed the dates and names of a lot of the things they bitingly made fun of from both sides, you would swear almost every issue from number seven up were written and illustrated today.

The only reason I'm typing this intro is to let everyone that I'm not picking sides, but just pointing out that this has all been done before. And this current climate of censorship from everyone is frighting. It's okay to be offended or even outraged, but people have to learn to fight back with their own words and believe it or not comedy is a powerful tool because it gets more attention for a cause than anger. And if you feel silencing the other side is the answer it can backfire hard because they can censor and control your opinions and speech as well.

And that's my thoughts on that...

If you've read this far I'm getting back to my original subject of this article which is the comedy of Dave Dave. 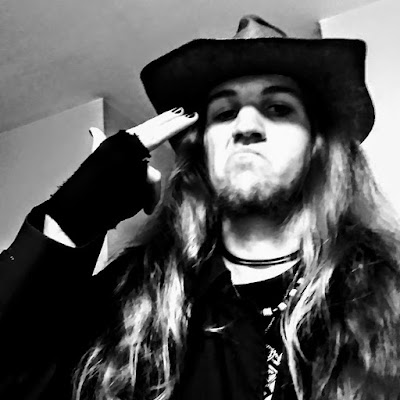 Dave Dave is a big fan of writer/director Warren F. Disbrow's features "Flesh Eaters From Outer Space" and "Invasion For Flesh And Blood" both available on a double DVD distributed by TROMA.

Dave had contacted one of the actors about the movies and was pretty much blown off by that person, but he had seen my name mentioned almost as much as Warren's with it and took a chance at contacting me through Facebook. And I was glad he did because some of the best years of my life were spent with Warren and working on quite a few of his productions . So I was more than happy to type to him about of a lot of fun behind the scenes adventures connected with those productions. And how Warren had given me a once in a lifetime chance to be a F/X Artist and Movie Monster along with a lot of other production responsibilities.


And you can find out more about
writer/director Warren F. Disbrow at his site
along with my own involvement with his productions.

And Dave Dave made a great tongue in cheek - in character video review of Flesh Eaters From Outer Space
on his YouTube channel Dragonstrike Thunderforce.

Just have to warn you about some language ahead of time before you go to the video with this link.

I couldn't stop laughing while watching the review and Dave really does love "Flesh Eaters From Outer Space" and it's sequel "Invasion For Flesh And Blood" which he's working on a review video for. And the whole Hot Tub Time Machine experience of how much Dave Dave and his friend looks like me and my friends back then was hysterical.
Posted by TattooedSteve at 3:36 PM