You have no idea how excited I am about this! Scott Ruth is the reviewing Dick Smith to my Tom Savini. And The Storage Unit of Terror wouldn't even be here without his encouragement to start typing my take on movies I've seen, and my wife Jackie's encouragement to make the site and even naming it.

One of the only ways I could think of truly thanking him is by hosting a showcase featuring his reviews. In my humble opinion he is one of the best reviewers out there and I am honored to have him here.


Now without any further interruption allow me to present 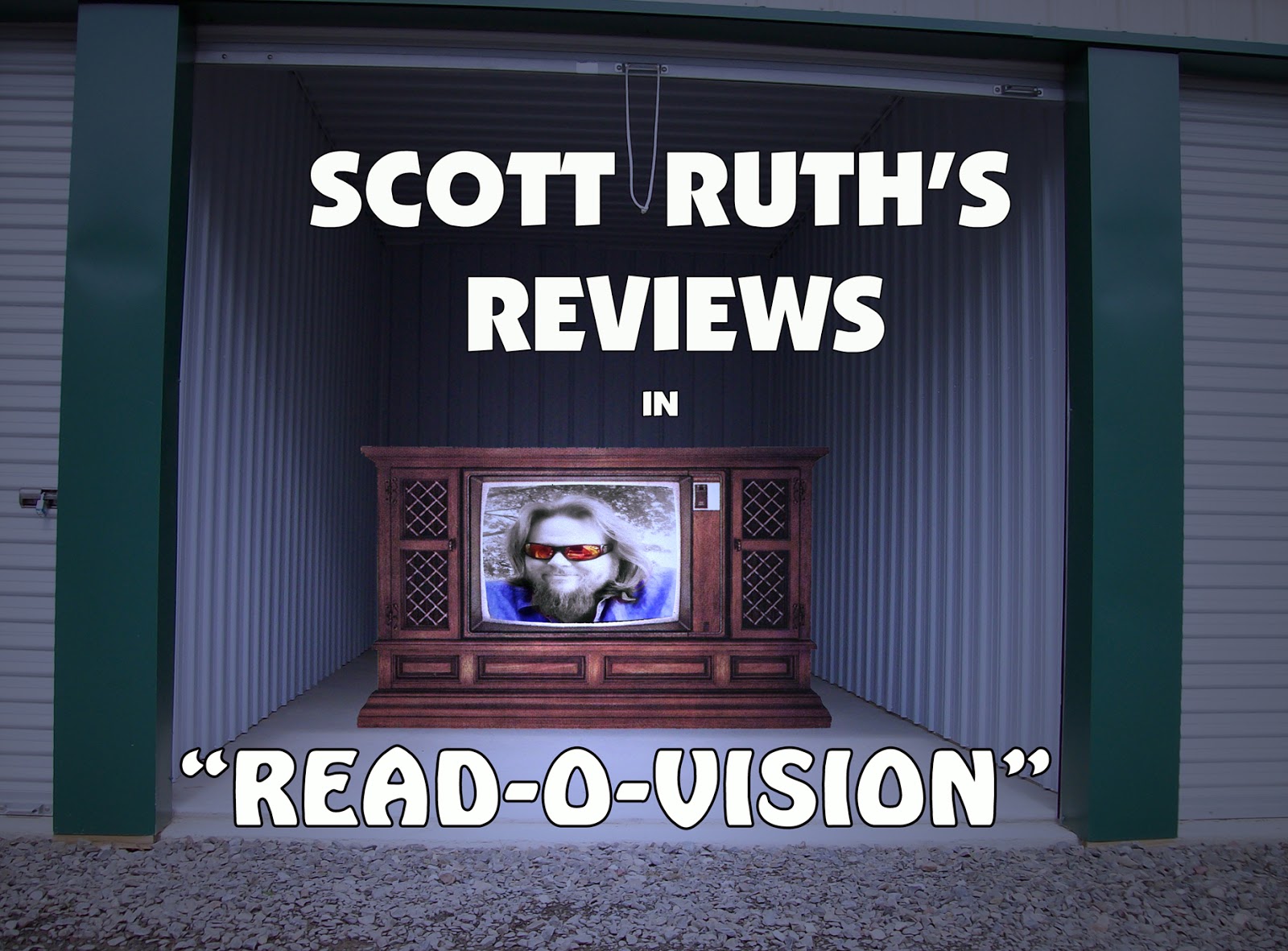 This installment is for WWE's "Leprechaun: Origins" 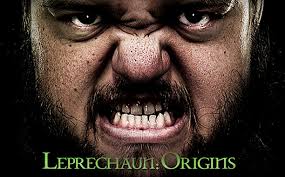 When I first learned that WWE was going to "reboot" the Leprechaun franchise I feared the worst. Now you may ask how anything could be worse than what that franchise had become with the Lep in the hood and in space, but when it comes to WWE and their movies? Anything is possible. The first shots posted on some sites showed WWE wrestler Dylan Postl, aka Hornswoggle, looking just like he usually does, only with darker hair (at the time he still had blondish hair) and with a menacing look in his eyes. 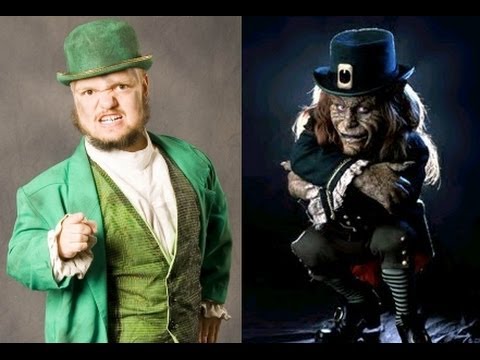 Was THIS what they thought would take the place of
Warrick Davis' classic Leprechaun?

Eventually the trailer hit and I found myself relieved to know that those pictures were not from the movie set at all. Whew! The trailer grabbed my attention but I was still concerned since WWE has never made even one good film as far as I am concerned. Even See No Evil was awful. (On a side note, I am hopeful that the Soska Sisters will turn that lame duck franchise into something great with See No Evil 2). After sitting through Leprechaun: Origins I came to a few conclusions. One being that this film is not connected to the original Leprechaun series at all. This isn't really a remake nor a reboot at all. It's a new and rather clever retelling of the old Irish Leprechaun folklore. The story is, as I mentioned, quite original and fairly well thought out.

What may seem like just another horror movie about a group of kids stuck in the middle of nowhere left to battle some monstrous creature becomes a far more entertaining film thanks to the film's new take on the Leprechaun mythos. The acting is far better than most of today's monster movies. I have to admit, though, that Hornswoggle was not needed in this film at all. The Leprechaun monster could have just as easily been played by a puppet with a few talented puppeteers. Most of the scenes in which the Lep is shown, he's not shown full body so all I can assume is that WWE wanted Postl to star in this as a means to promote another one of their wrestlers as being a talented actor. Nothing against Postl himself, as he may very well be a great actor but it didn't show in this film.

The Leprechaun looked great and was rather terrifying but, as I mentioned, it seemed to be a puppet with animatronics was used more often than Postl in the Lep suit. I could be wrong here but that's how it comes off therefor if I am wrong, then my point of the film not needing Postl or anyone in the Lep suit is in fact proven. If you want to have one hell of a good time with a modern film that takes on more of a feel of the films that many of us grew up with in the 1980's, then Leprechaun : Origins may be the film for you. I had a blast watching it, and in a sense, it made me feel like a kid again, watching one of the many awesome old school monster movies.