Make Mine a Monster Toy! 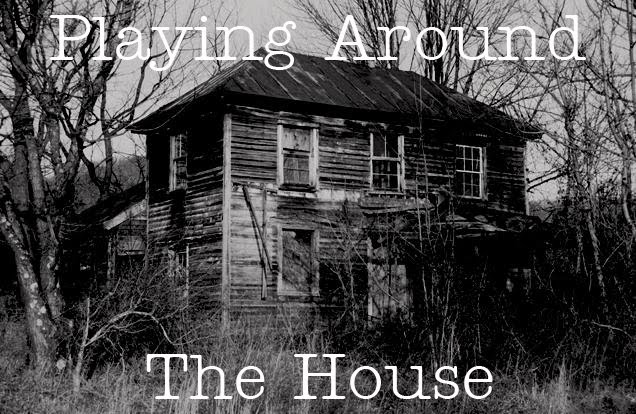 
My very first Monster Toy was a Werewolf Jiggler
and I got it when I was four years old. 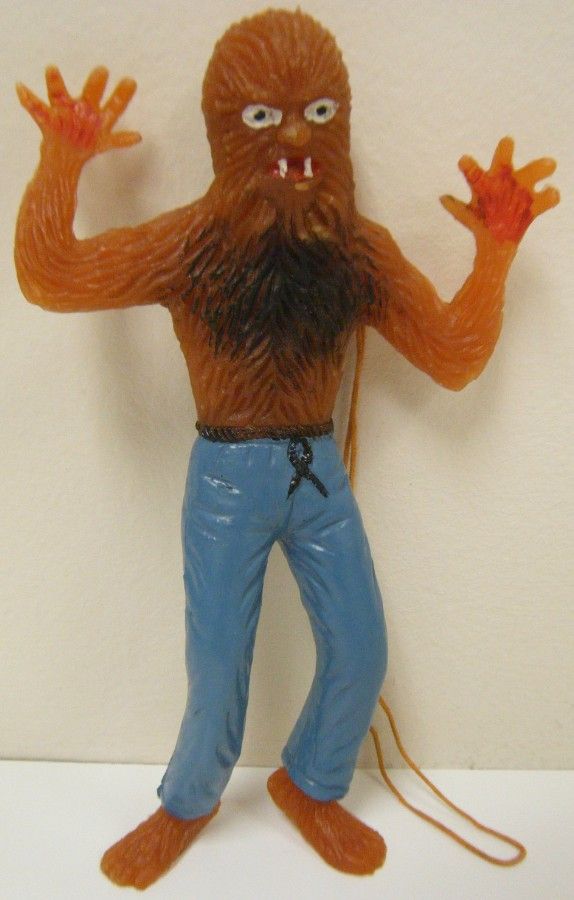 Sorry back to the story... I had plenty of toys before that, mainly Fisher Price Little people. But my Wolfman Jiggler was the start of a lifetime of buying, collecting and selling to buy more monster toys.
And this brings me to the present where I am part of a Facebook Group called "VINTAGE MONSTER TOYS" owned and operated by a man up in Canada that goes by the name Peter Plorre.

The one thing I really enjoy about the group is nobody is trying to one up each other and everyone respects each others collections. There was a new member who joined tonight who is new to collecting and he got nothing but pointers about where to seek out monster toys and how to go about buying them.

Another thing I noticed is even though a lot of us have very different backgrounds we're all  Monster Kids from the 70's, and it's cool because we share those great memories of sneaking into the living room to watch the late night monster movie and hoping not to get caught. And the same goes for reading horror comics under the covers by flashlight.

The group is dedicated to keeping collecting fun and helping each other complete collections and to piece together monsters that we already own. Or find ways to repair and modify monsters that are far from being restored to original condition, but can be a whole new creation.

There are so many pictures of everyone's collections including Peter's that you have to visit the group to take it all in, but one standout is a man by the name of Daniel White who has monster model kits built and painted by his Uncle. 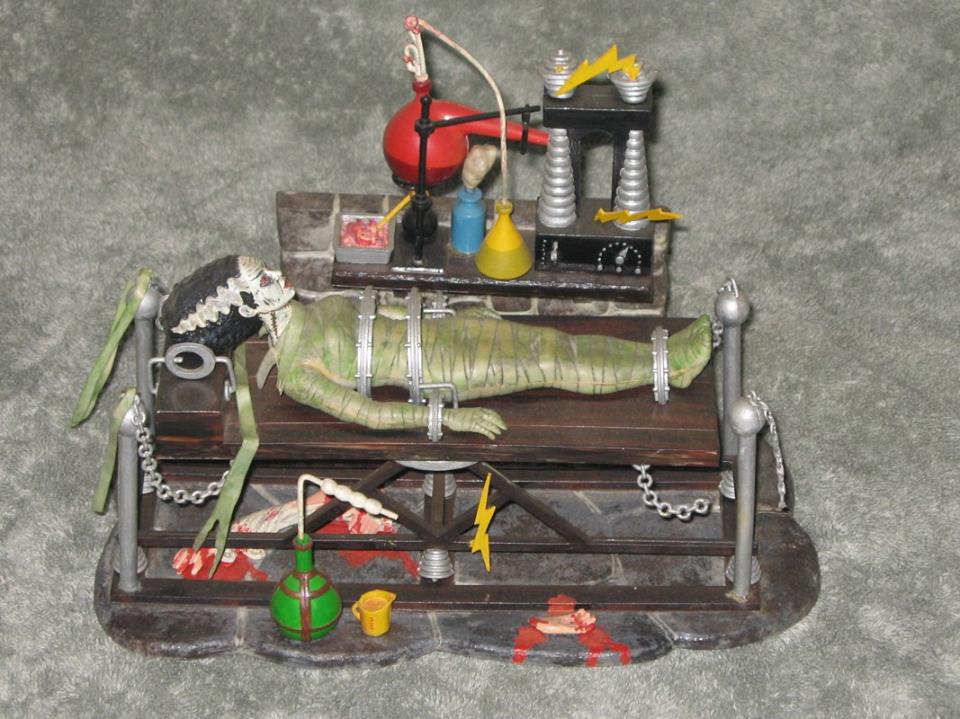 Daniel's uncle had painted all of the kits with model enamels available back then, and if you've done one of these you know how hard they can be to work with. Nowadays we use a enamel as a base then use water base for highlights. But Daniel's uncle had to thin some of the paints out to do details and shading with them.
And these kits are like a time machine view of how they were done back then.

And with the groups members looking out for one another and always giving information and identification of the monsters it really gives you a feeling that all isn't lost with collecting. With all of the "Experts" out there charging for so called GRADES and television shows inflating the values, it's good to know there's still people fighting the good fight against them.

Posted by TattooedSteve at 11:07 PM