The Secret Stash has nothing but kids in it! 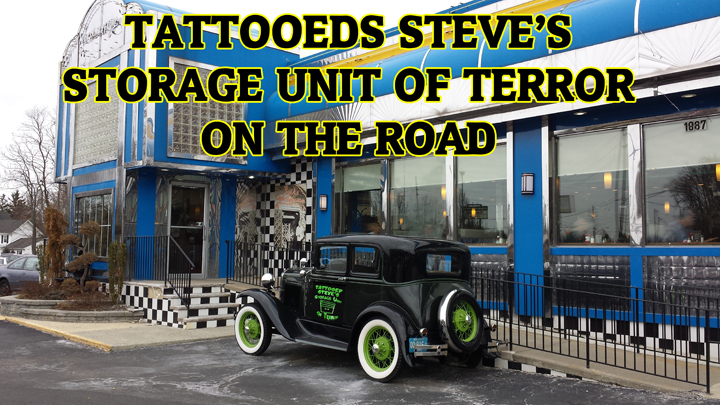 I was at Jay and Silent Bob's Secret Stash today
in Red Bank New Jersey. 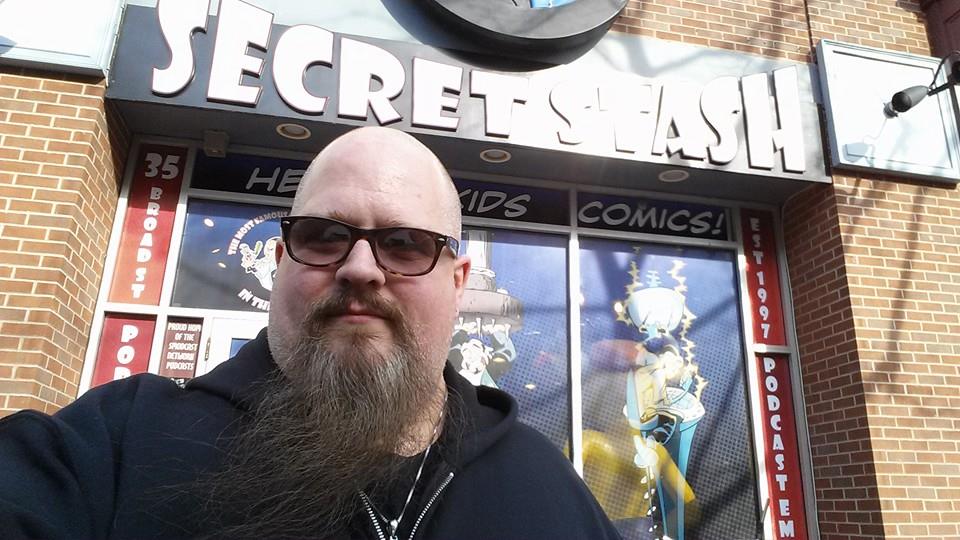 And it was full of kids! But it was the coolest thing ever because it killed my fear that Comic Books and Comic Book Shops were going to be a thing that only soon to be Really Old Monster Kids and Hero Followers remembered.

With Tablets of all kinds (Kindle Fire HD) owner myself having movies, games and entire comic books series at the click of a button it looked like it was all going to be lost on a generation...

But there I was surrounded by teenagers going through back issues and asking Walt about current releases. It just about took all of myself control to keep from having a Nicholson style Joker smile on my face.

It's like all that worry was for nothing! Here they were discovering all of the characters, story lines, artwork and plot lines for the first time and loving it. It's a lot like the same retro rebellion that happened with Heavy Metal Albums and Horror VHS Tapes.
One maybe two generations of teenagers moves onto the latest greatest in a digital medium and spells doom for the old style. Then the next wave doesn't want to be like the ones before them that kept yelling "Hands off my stuff", and discovers the classic medium that older kids couldn't care about. And when they have parents that give that questioning "Why would you want that?" it makes it all their own even more.

Then they might even be lucky enough to have older cousins, uncles or family friends that don't talk down to them about this new find. And instead of giving it a "Well in my day it was like..." They give them guidance into finding more cool stuff from that time and influences of that work.

Then it becomes a kind of really cool excavation of sorts where they're uncovering all of the cool relics, but it's still new to them.
And if they have parents that are fans themselves it gives them a connection, but the parents no to give them enough space to enjoy it their own way.

Another reason why I think these kids are all about Comic Books is they aren't the digital jelly heads that they are labeled as. They want to use their imaginations now and don't want to be led around by two hour toy commercials. And they want that physical connection and the smell of print that makes us (old people) smile when we go into a surviving Comic Book Store.

I've seen it happen with Horror Movies and Heavy Metal, and it's really cool that they are rediscovering Comic Books. And since they are the new emerging demographic Corporations are trying to get paid by it's going to strengthen the yell of "Stop the remakes and reboots and get some re-imagining and original creations going!"

Thanks guys for letting this Monster Kid know that all isn't lost.

Posted by TattooedSteve at 5:51 PM