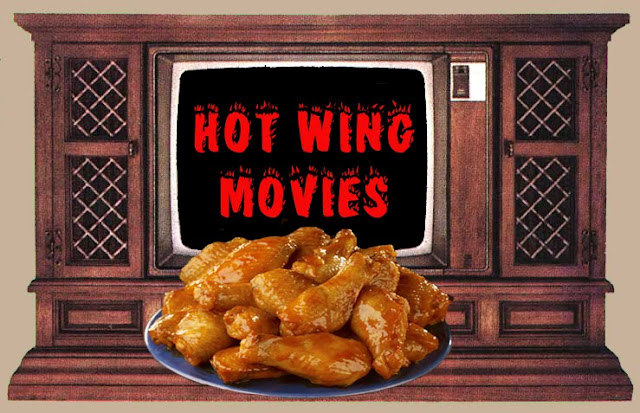 If you love do it yourself horror and zombies, boy do I have a movie for you. It's by writer, director for "The Theater of Terror" and bass player in "Vlad The Inhaler" Thomas Ryan! 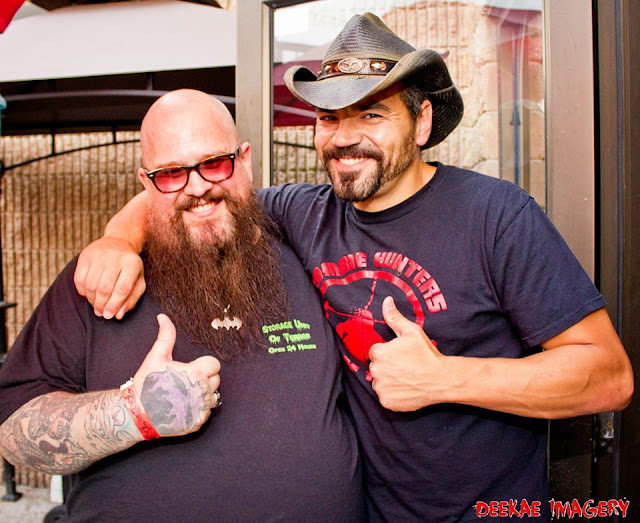 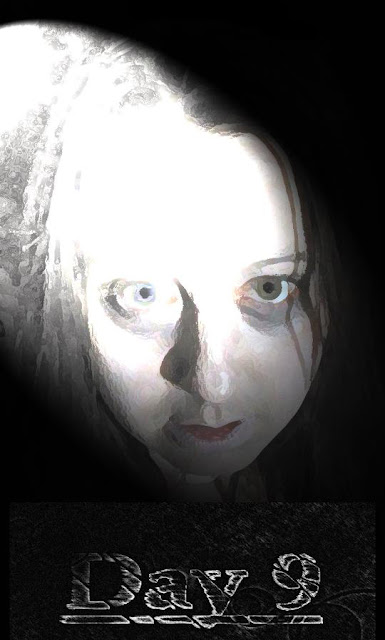 Thomas plays the part of a man who is having a bad week plus a couple of days extra...

If you ever wondered what it would be like to wake up in the middle of a big old Zombie Outbreak this will give you a pretty good idea.
This poor guy goes through things like running out of food and water then makes the almost bad decision of getting blotto to pass time. After a few days he has to make the decision of re suppling his home or surviving on the road. But there is more involved that you have to watch to find out what it is.

The cinematography gives you the mixture of being there and a reality show. But in a cool way where you feel like a voyeur in the  nine days you spend with him.
Then Thomas kicks it up to eleven by having enough extras to give a you a feeling that the zombie problem isn't going to improve, with more and more arriving each day that goes by.

The practical effects definitely do the job and Thomas had scored the soundtrack himself with his band "Vlad The Inhaler".

The DVD includes a commentary by the director and the Vlad The Inhaler Video for "No Way Out" from the Day 9 soundtrack.
Tell Thomas I sent you and give it a watch.


Posted by TattooedSteve at 8:24 PM