"SILVERMANIA" created by Justin Silverman and Co - Hosted with his best friend Jarrett Courtney bills itself as "The Worst Show on The Internet".
But for me it's the furthest thing from... 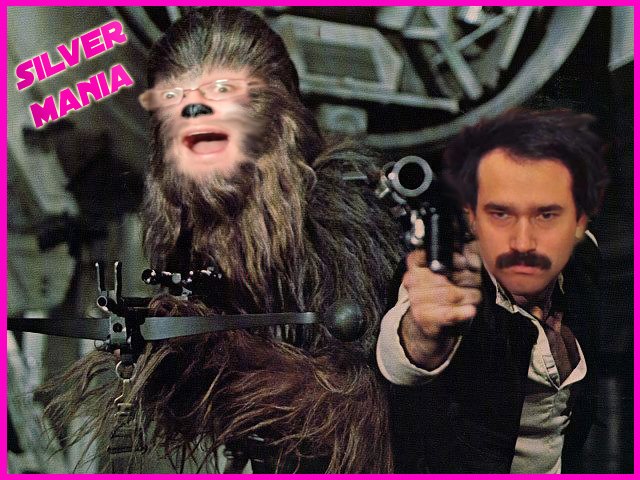 The thing I like about it the most besides the "Who Cares?!" sense of humor is the total free flow the show has. It's a side project for Justin and a creative release from the format of The Underbelly Show which he is also part of.
Now I'm complaining about following a format, but sometimes you really feel like you're hitting a wall head on creatively when you try to keep what you're doing within the boundaries of your chosen genre or interest.

So as a little mental jump start for myself I'm talking about a internet show that gives me a laugh and lets me keep one foot in the horror because Justin and I were in the horror trailer "Her Time of The Month" in Newt Wallen's (Also of Underbelly) movie "MIDNIGHT SHOW". 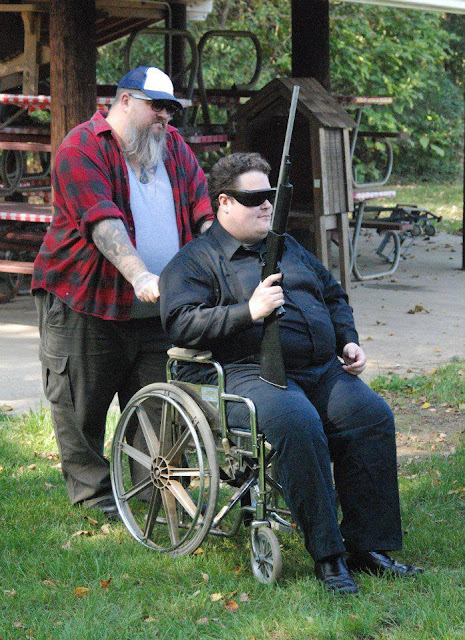 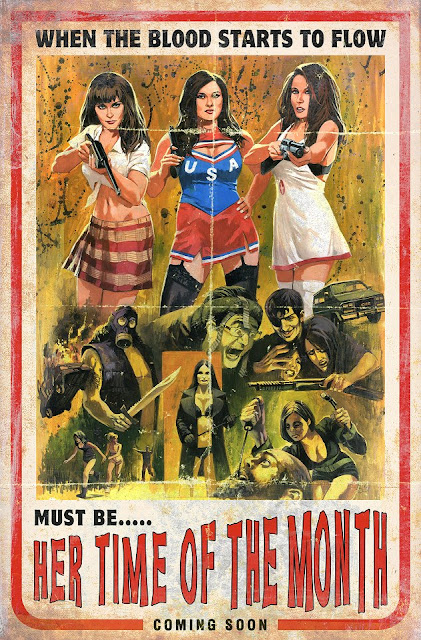 Another thing with Justin working on SILVERMANIA is he's free to run in any direction he wants with any subject he feels like. And out of all of the episodes I've watched so far I've put together a top five list of my favorites that can be seen on the SILVERMANIA YouTube channel.

Number One would be 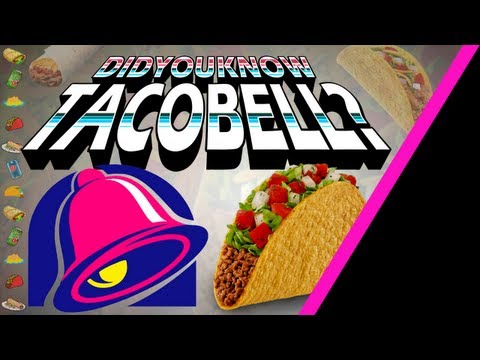 Justin gives the actual history of one of my favorite fast food chains, and it is narrated by Andrew W.K. 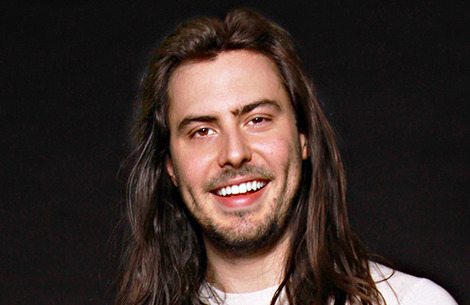 Number Two is the episode where Justin and Jarrett decided to see Jurassic Park's re-release in 3D at a movie theater during a Midnight Showing. 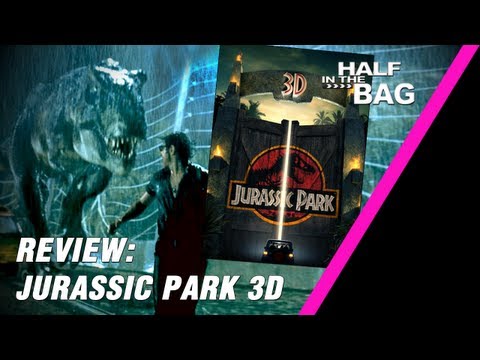 But their outing turned into a complete disaster for them at the theater for more reasons than one... 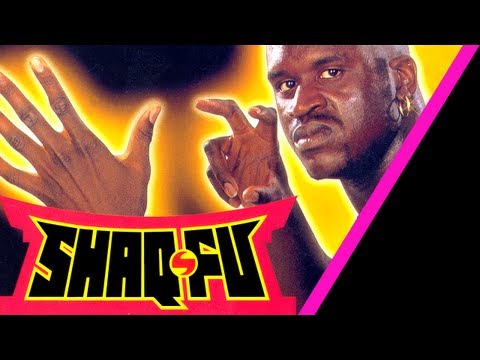 Number Four is Justin and Jarrett's visit to the Rubber Stamp and Scrapbook show. 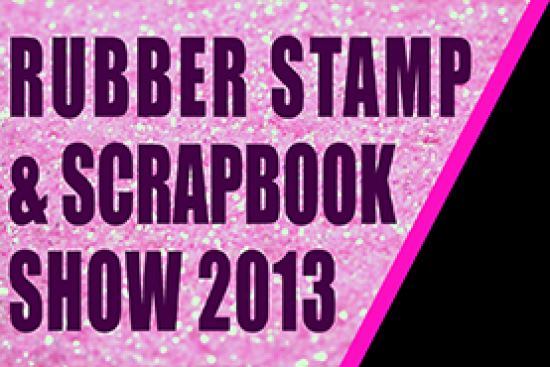 I have to warn you that you will laugh till it hurts if you have my sense of humor when it comes to fart sounds.

And Number Five is Justin's observation of Ms. Pacman

And I can guarantee that you won't look at her the same way again either.

There are way more to watch than just my five favorites, and I'm sure that you'll  be able to create your own list once you see them. And maybe they're not for everyone... but like I said I enjoy watching them as they're uploaded to remind myself to keep my own site fun.

Posted by TattooedSteve at 11:42 PM