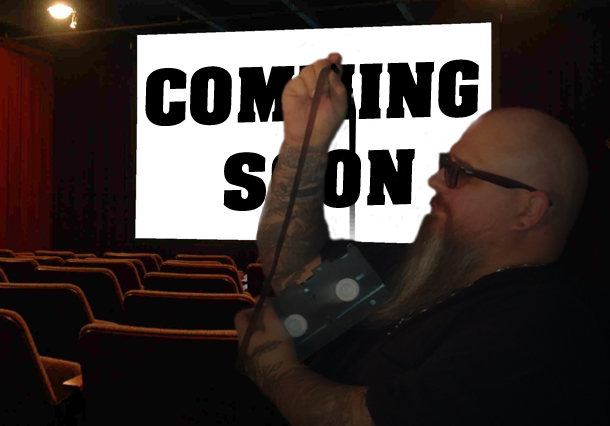 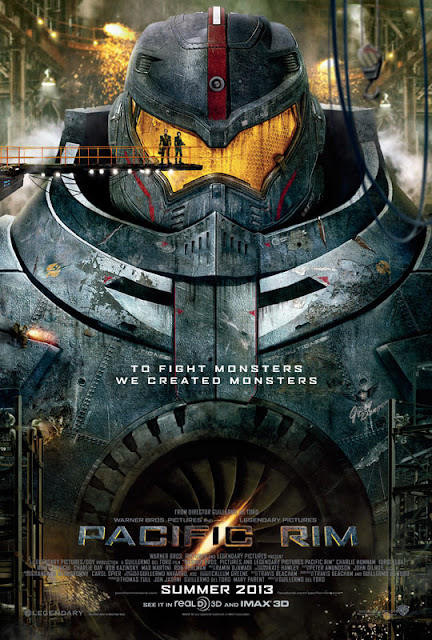 I am so excited to see just about every battle I ever had in my back yard and bathtub in a movie. I grew up watching The Shogun Warriors Anime, and just about every Godzilla and Kaiju Monster movie out there.

Tom Berdinski shows mad love for these massive monster movies from our past with "The Giant Rubber Monster Movie".

And thanks to Warren F. Disbrow, while I didn't to stomp a model city flat I did get to find out what it's like to spend hours on set wearing one of those outfits.

The only reasons that I'm really excited about seeing this is one I really want to see that Mech use a ship on a Kaiju like a bat. And the second is Guillermo del Toro is directing it with Ron Perlman acting in it. And I love both Hellboy movies as well as Guillermo's other movies. So I think it's going to be a pretty safe bet that it's going to be a great movie!

The third is with ILM doing the CGI I'm sure it's going to be insanely wild visually. We've seen what they've done with "The Phantom Menace", "Attack of The Clones" and "Revenge of The Sith". All of the Battle Droids and Clone Troopers looked amazing. So you know these fight scenes are going to look more like the old school Godzilla movies on steroids instead of a half decently rendered video game.

And I have a feeling I'll be making room on my collection shelves for something action figure wise from the movie too.
Posted by TattooedSteve at 11:45 PM