His name is Butch and he makes me laugh... 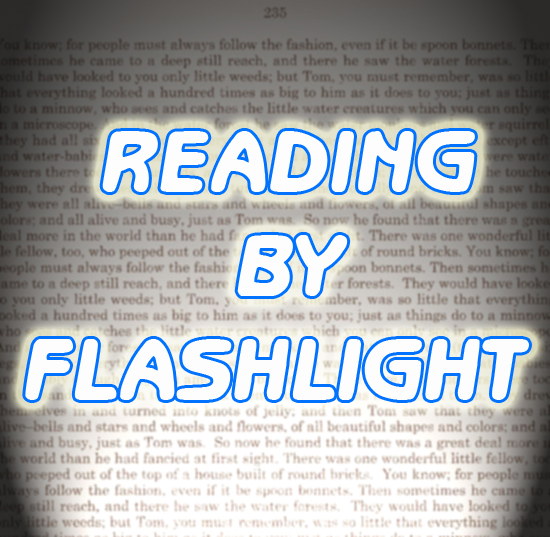 Chopping Block is a Web Comic by Lee Adam Herold that features a character by the name of "Butch Reginald Mann" that wears a hockey mask and kills people. 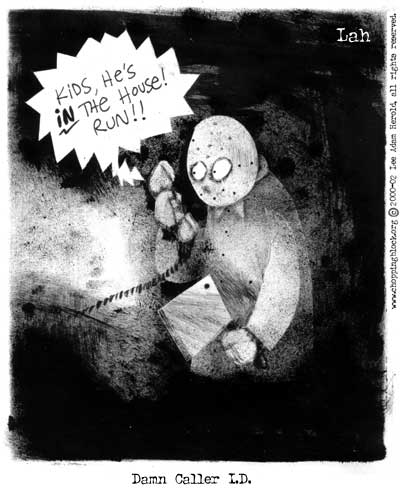 (The comic panel from the Chopping Block website back in 2000 that made me a fan.)

Everything about the comic panel works for me. The Artwork, the humor and of course the character Butch.
The last time I had read about how Lee creates the panels is he draws a pencil sketch first, then lays a sheet of plastic over the drawing and cuts out the images from the plastic with an Exacto knife. After the stencil is made he inks it with a sponge, does some fine detail after then lets it dry. Once it's dried he scans it onto the computer to be displayed of the web site.

Nothing (And pretty much no one) is safe from Butch's exploits and Lee's sense of humor. And with the combination of Lee's artwork and the wording of the gags you still find yourself giggling even if it's on the fringe of being something that would normally offend you.

One of the coolest things Lee had done was donate the use of Butch and three other characters (one male, one female and an arm) to the Strip Creator website www.stripcreator.com
The site gives you three panels, backgrounds, characters and text to create your own musings. 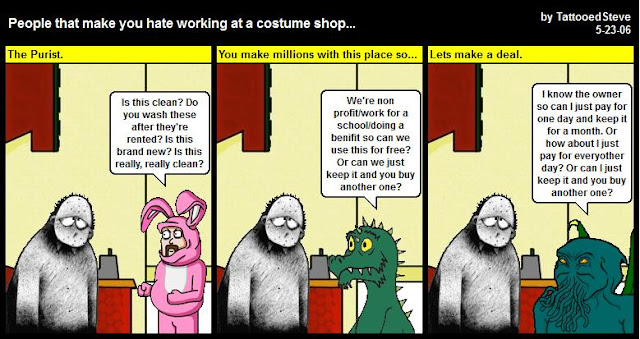 Lee had thought about retiring Chopping Block and having Butch hang up his goalie mask for good quite a few times, but an outpouring of support of fans (me included) had kept Lee creating for twelve years now.
The last panel Lee had posted was back in August of 2012 but
I'm really hoping that there are more in the works. If it turns out that Lee decided to quietly let it fade I can understand his decision to let Butch be.

I just wanted to write this one to thank Lee personally for all the years of "Chopping Block".

And to see his collection of works use the link below

Posted by TattooedSteve at 10:09 PM