She asked me why the singer's name was Alice? 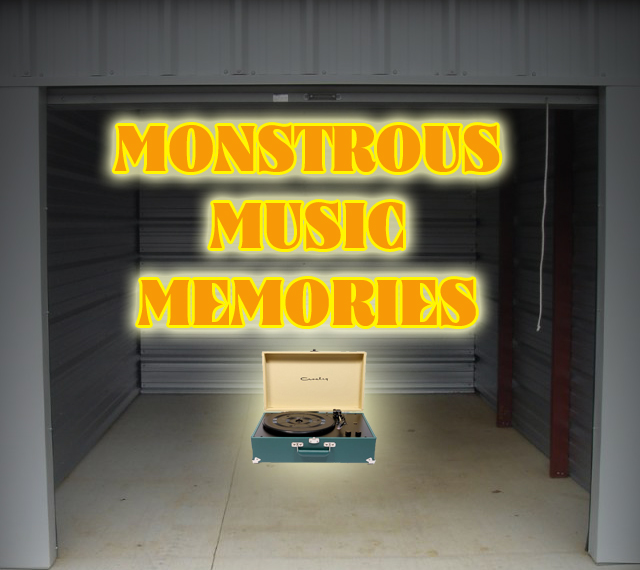 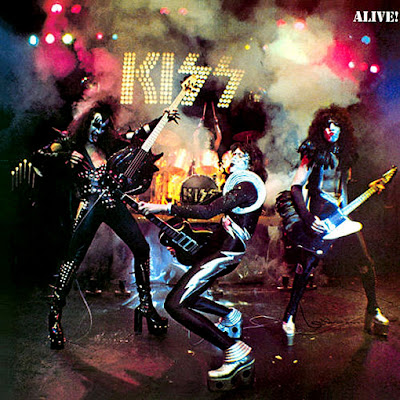 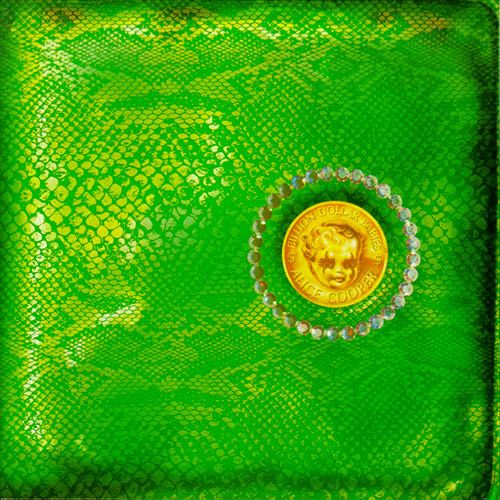 And this was my musical introduction to a man who went by the name "Alice Cooper". 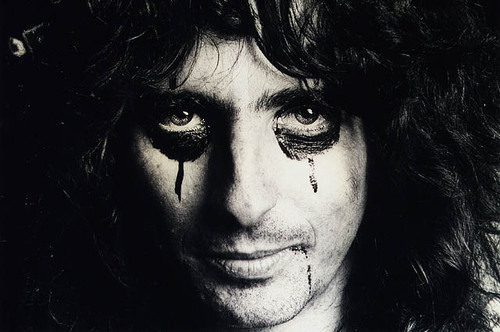 I just about played that album till it was smooth! I was drawn in by Hello Hooray and fell in love with "Billion Dollar Babies", Unfinished Sweet" (even though the drill sound freaked me out), "No More Mister Nice Guy", "Sick Things" and "I Love The Dead".

His music was so different from KISS's because it was so visual! I loved picturing Alice dancing around in an attic in the moonlight with a creepy Victorian doll or his Reverend punching him in the nose during services. 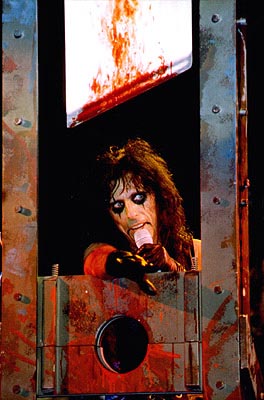 and being hung at the gallows 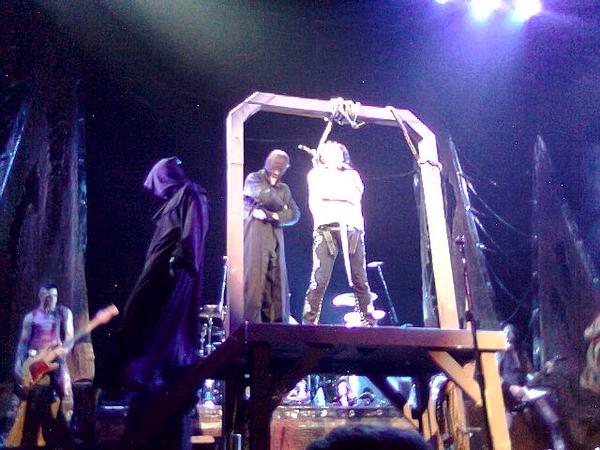 after that I was all about Alice Cooper.

I read any and every rock magazine that had his name on it and allot of the time KISS shared the same issues. The only thing was even though I thought KISS was cool with the makeup and outfits Alice was doing all kinds of stage magic and interacting with monsters. 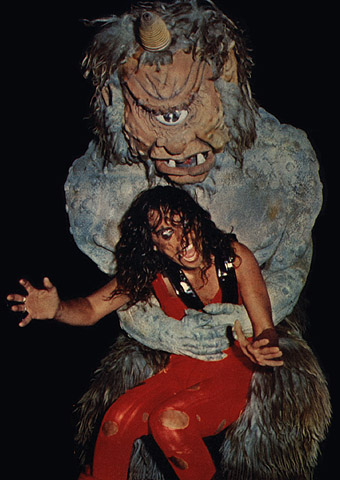 Then I was allowed to stay up late one night (Because my dad was visiting relatives in Hungary) and got to watch "The Nightmare" Television special starring Vincent Price! 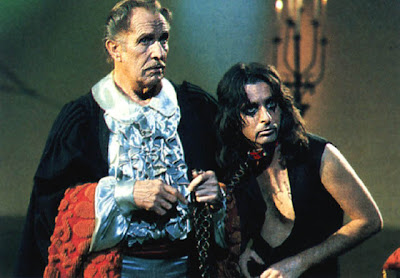 And when I found out Alice's character's name was "Steven" I was smiling from ear to ear because I heard "Stephen". 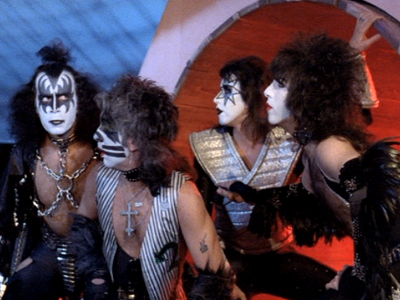 Where they fought against wolf monsters, Black Belt Theater Karate guys and The Universal Monsters.

And spent Halloween with Paul Lynde (Another favorite of mine)
along with Witchiepoo and The Wicked Witch of The West. 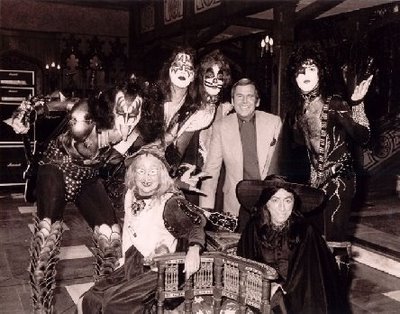 But then Alice was on The Muppets in 1978 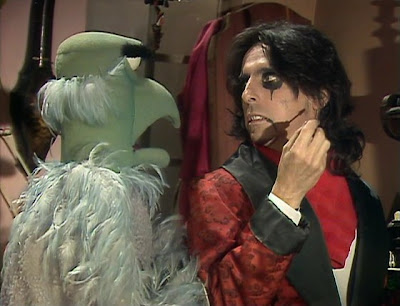 Where he owned it doing "Schools Out"!

Then in 1985 I rented "Monster Dog" after a bike ride to the local video store. And I thought it was great that he had a starring role and did a few songs. And "Identity Crisis" quickly became one of my new favorites. 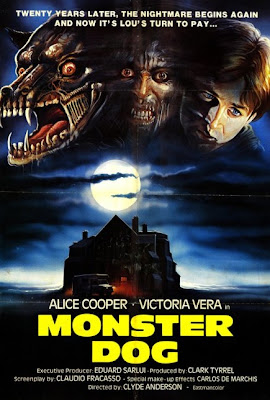 I think this was also one of the first completely dubbed horror movies I had seen. They used to make my friends insane, but after years of Clint Eastwood Italian Westerns and Godzilla movies I had no problem still enjoying them.

Later in 1985 Alice was a guest on Twisted Sisters "Come Out and Play" album and sang with Dee Snyder on the track "Be Chrool to your Scuel". The song also featured Billy Joel on piano, Brian Setzer on guitar and Clarence Clemons on saxophone. Alice starred in the video for it on MTV (Back when they still played music videos). The funny thing about that is MTV quickly banned it because it had a strong anti-school message. Oh P.M.R.C. how I miss you! Yeah the anti-school message was bad, but the zombie gore was just fine. HA HA HA

The song was okay but it was so cool seeing some of my favorite 80's big names in it. Tom Savini, Bobcat Goldthwait and lot's of Savini's Zombies. 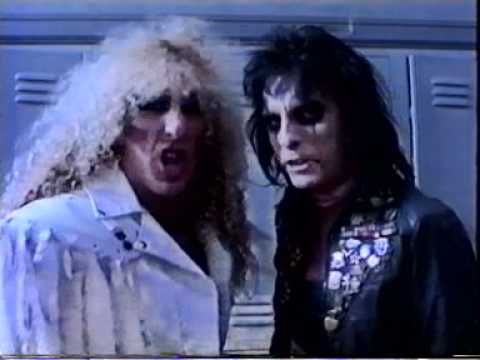 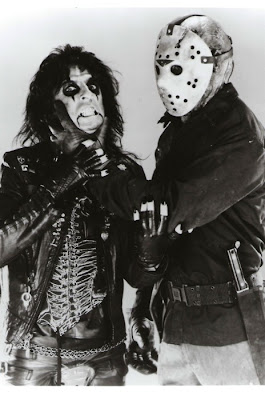 This is when I was old enough to go to concerts, but the only thing was his shows were in parts of New York that I couldn't get to. So I had to make due with watching videos of these concerts.
I thought it was cool him having Jason pop out of an old fridge and take a swing at him with a machete. But I was told by friends that the shows differed on the venue and there were times where he would do some of his famous illusions and other times not.

In 1988 when I was a production assistant for Warren F. Disbrow I found out that he is a huge Alice Cooper fan and got me all kinds of caught up on Alice Cooper History.
Warren has a collection of his concerts on VHS and I was able to watch "The Nightmare" again. It was so cool getting to see the Gallows, The Guillotine and of course my favorite The Cyclops.
Then he had told me about when Alice was just starting out he would sleep in unlocked cars and have "Get out of my car your f**king bum!" as his wake up call. And he would keep an old metal pot with him that he would cook stolen spaghetti in.
This is also when I found out that he wanted to be an actor more than anything and was hoping his music would be an in to the business. This explained his high theatrics on stage and the great visuals in his songs.

But then in the September of 1999 my wife and I had went to see Alice Coopers appearance at Six Flags - Great Adventure with my Graphics Teacher Doreen Longo.

We were able to get front row when the teenagers left after the opening act, and we were not disappointed. I remember Eric Singer was on drums and Ryan Roxie, China and Phil X on guitar with Bob Marlette on bass and the show was amazing. And I couldn't believe how close we were to the stage! If the barrier wasn't there I could have sat on the edge and watched it from there.

I forget what the order of the live set was, but I remember him not having his trademark makeup on. 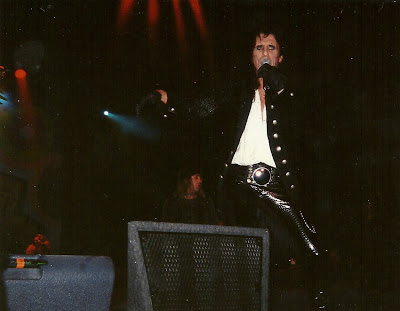 Then a group of monster clowns sat him in a wheelchair, then held a old framed picture of him in front of his face 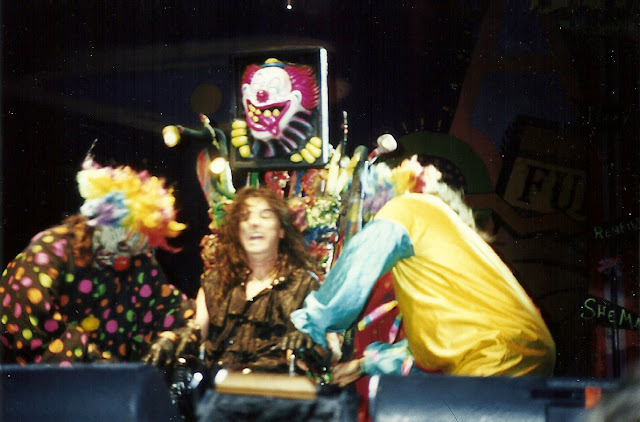 and when they took it away he had the makeup on! 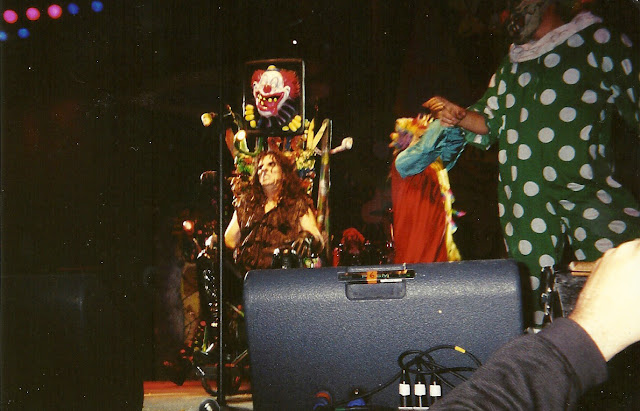 I still don't know how he did it!

He did "Cold Ethyl" 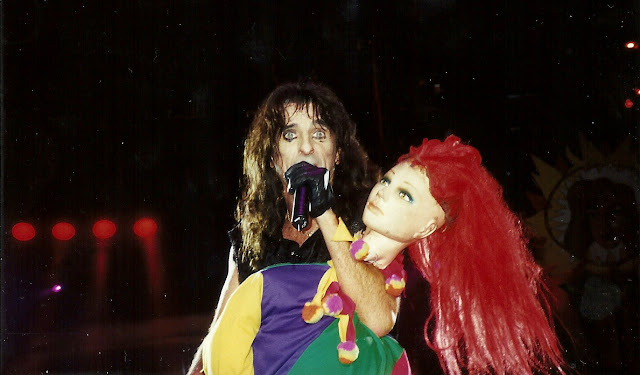 And he did "Million Dollar Babies". I was freaking out when he made sure I got a few dollars off of his sword, but when I was getting stuff ready for this article I couldn't place the dollar (I gave one to Doreen and one to a really nice guy right behind me). Or the guitar pick Ryan Roxie gave me after doing his guitar solo and saying "Nice Tattoos!" to me. 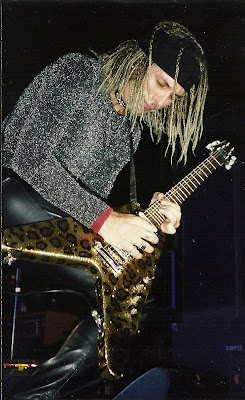 But a good friend of mine and actor Dan Carroll had seen Alice live too during the "Trashed" tour and sent me a scan of the dollar he was able to get from that show. Which is cool so now people that haven't seen one can well... see it.


The next post will be about a much loved toy from "The Storage Unit of Terror" and then by request I'll be posting some reviews (My thoughts) on some movies.

Posted by TattooedSteve at 8:01 PM