Everybody was Ninja Fighting!!!

I was watching "Revenge of The Ninja" last night and just thought of how cool it was seeing it in the theater back in 83' when I was thirteen. 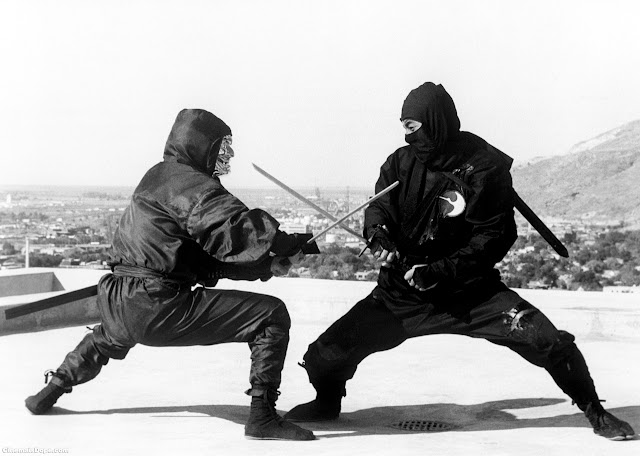 I was working on getting my second black belt degree (Got third at sixteen) and thought "Oh man after I get my third I am so going to train to be a Ninja!". Started my training way back when I was eight years old.
I had asked my Sensei about it and he had a good laugh about it. He told me I could enroll in advanced weapons class, but becoming an actual Ninja takes years of training and conditioning. So I had learned and mastered the Sai's and Tonfa's which was about as Ninja as I was going to get.

The fact that I couldn't become a Ninja didn't stop me from being all about the mystique and ledgend of them. "I know, stop pointing at the sign I'll get to the monster tie in's." 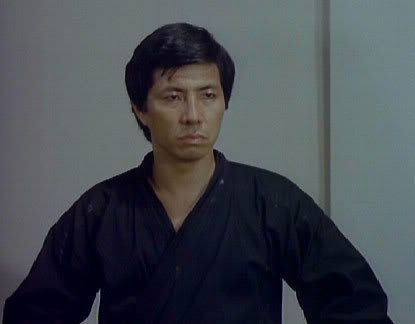 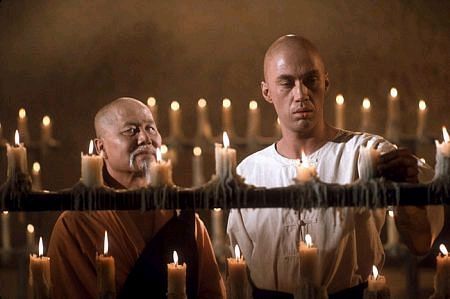 He was my first introduction to Shaolin Style Kung Fu. And there was even an episode with a Ninja in it too where he was disguised as a blacksmith with a limp. 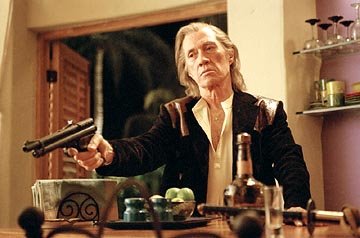 When one of my uncles found out about my obsession with the Kung Fu Television Show he made sure I got to see "Enter The Dragon" when it was on TV. 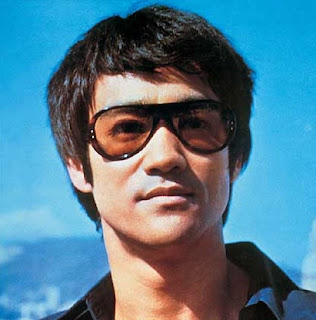 and Bruce Lee posters replaced my posters of KISS

After that Black Belt Theater was on without fail! Everything from "The Flying Guillotine" to "Five Deadly Venoms" and of course my favorite crossover "The Legend of the 7 Golden Vampires" were on my TV.

The thing that I really enjoy about typing this article is how unifying the love of all of these movies are. I was researching some of the movies and shows and it was wild how diverse the fans are, but we all have the same experiences growing up with them.
Like after seeing "Revenge of the Ninja" you couldn't keep me out of the movie theater, video store or away from Cable TV if Sho Kosugi's name or the word Ninja was involved. Some of my favorites being "Ninja 3 The Domination" and "Pray For Death". 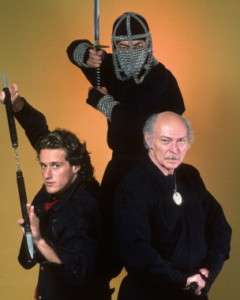 And I never missed an issue of Stephen K. Hayes "Ninja" Magazine 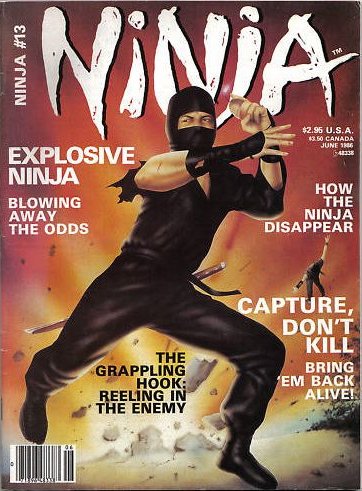 Well it turns out that I wasn't the only one that was crazy about Ninjas and monsters back in the 80's. And the crossovers where everywhere.

There was Ninjor from Masters of The Universe 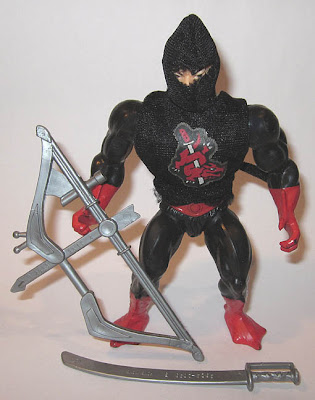 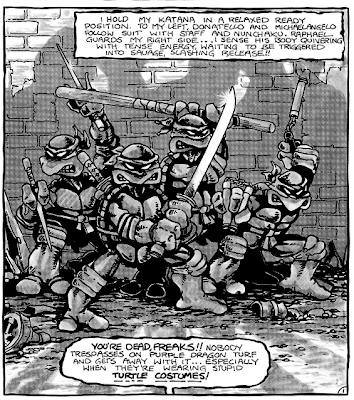 There was even a Ninja on the Thundercats
Sure "Panthro" is a Ninja styled character, but Mum-Rah
had conjured this guy up and he was cool!!! 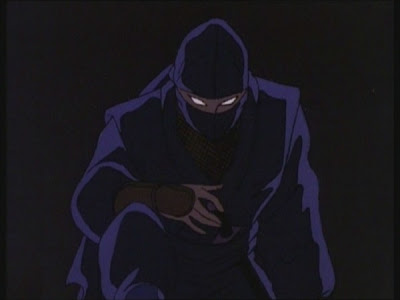 I know allot of you remember this comic book! 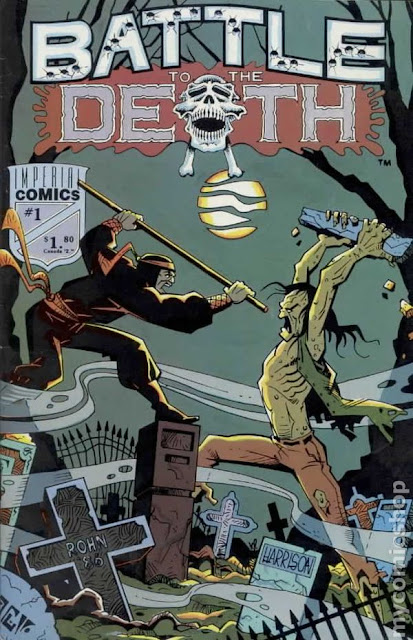 Even G.I. Joe got in on the action 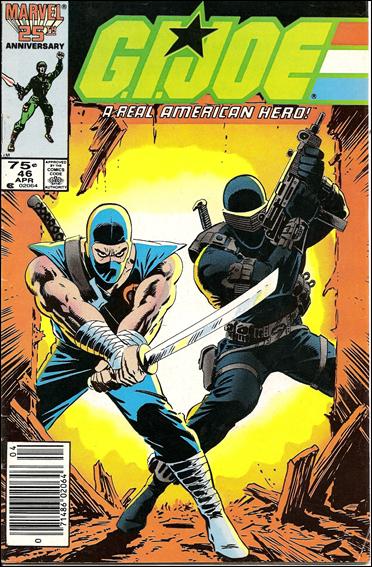 And how many car payments did we pump into this arcade game? 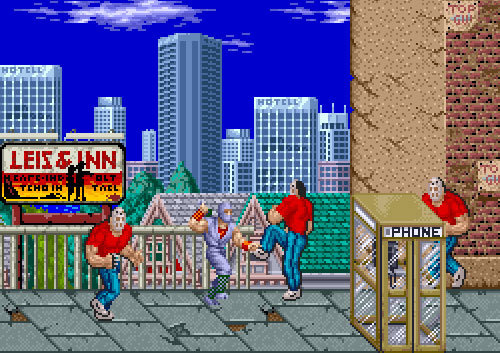 Hey check out the guys in the Goalie Mask
you think it might be a little nod to a certain Camp Killer we all know and love?

The continue screen for Ninja Gaiden always freaked me out too 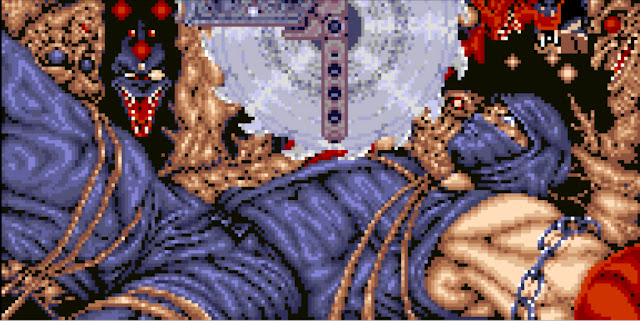 Even Robocop fought a Ninja (Cyborg) 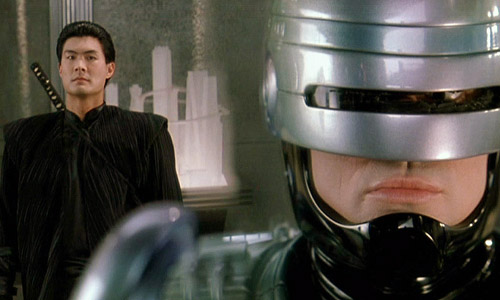 A thing that struck me funny about the whole Ninja Craze was as it was happening here, people in Japan couldn't get enough of Western Gun Slinger movies. It was almost like we made a cultural trade in entertainment which was actually pretty cool.

But in the 2000's it's like we all rediscovered it and it came right back even better!!! 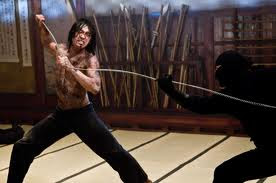 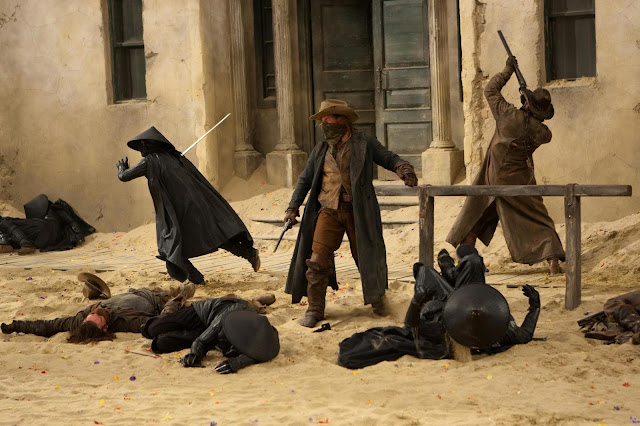 Which was cool because it combined Ninjas and Gunslingers

And "Aliens VS. Ninjas" 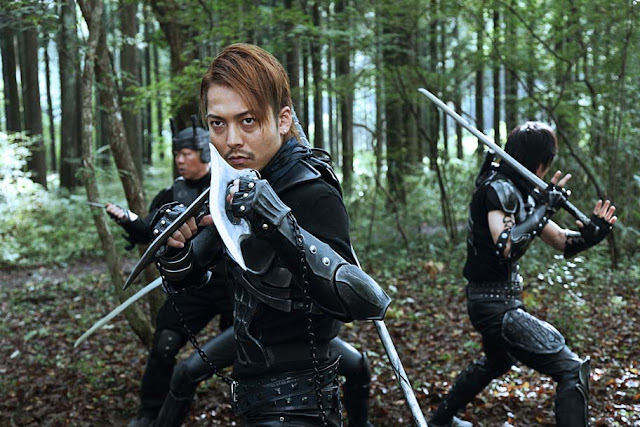 This one is a big old favorite because it is what it says!!!

And just when I thought it couldn't get any cooler, I recently found out that Writer/Director Thomas Berdinski is making his own tribute to these movies with
"Bigfoot Ninja Holocaust" 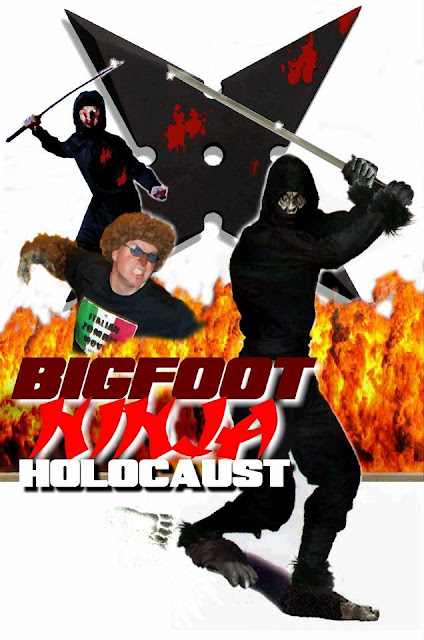 I know Tom grew up with all of these too so this one is going to kick all kinds of ass!!!

Posted by TattooedSteve at 12:37 AM