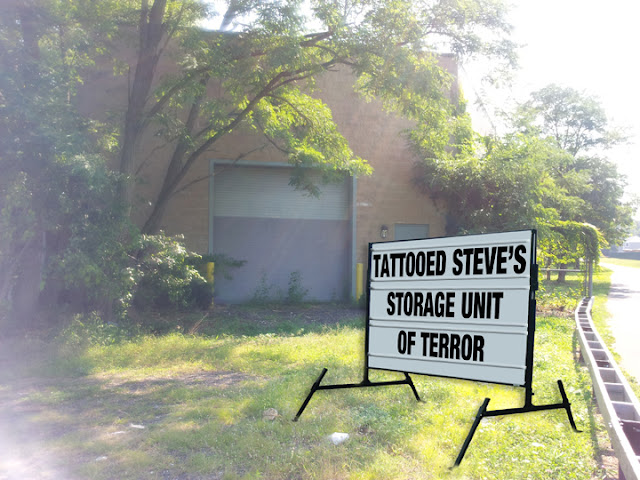 I've been a little busy the past few weeks going through The Storage Unit of Terror and tossing out stuff that I haven't been using or need anymore. And I found an old unmarked bin from what feels like a forever ago. There were some pictures and notes, but at the very bottom was the third interview I had ever done on the internet. 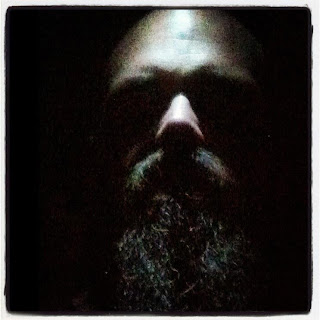 Did you go to an F/X School to learn how to be an F/X Artist?

No I never went through any formal training I'm a learn as you go kinda guy. Just corrupted at a young age buy my late father and my older brother. I would be shown all sorts of wonderful horror movies that I wasn't allowed to watch. And was so damn curious to know how they did such wonderful effects.
Over the years I continued to sicken my family and friends.
Whether it was cutting my brothers throat at the Thanksgiving Day table, or continuously getting suspended from school for simulated beatings and stabbings.
I even went around to all the bars on Halloween with my F/X kit and do bullet holes, slit throats and other trauma to those that didn't have a costume.
It was just me and my little kit, and with no money I figured things out. I would pick up as many books as I could and watch as many how to's as I could.
Even if I didn't know how to do it, I'd still take a gig and work out the details of how to do it on my own.
As I got more work I would pick up tips and tricks from others I worked with, but it's been mostly trial and error.

I didn't get serious or see the value of what I was doing till my 20's, when I was hired at one of the top haunted attractions in NY. I was sitting in a bar drinking away sorrows, when I looked into the entrance of a haunt they were building in the event centre 20 ft away. The owner was dragging a dead body to the ticket booth. With my nose pinned up against he glass the owner spotted me, he asked me what I wanted and then gave me a tour. Then I proceed to drop my friend at home and went back where I worked till 4:30 in the morning. The next day I had a job and I was there for 6 years. I went from set builder, to actor, to F/X artist and manager.
And the rest is blood soaked history...

Are you ready for the upcoming Halloween season?

I always seem to be gearing up for another haunt. For me its Halloween all year. There's always a little project or experiment on the work table.
I never seem to know where I'll be from one Halloween to another.
Last year I was at the #1 rated FOREST OF FEAR in Tuxedo, N.Y. I had a great opportunity to work with the amazing Christopher De'troy from Loki's Workshop and his crew. One of the best crews in the industry. So it all comes down to who wants me and how fast they book me.
As long as I get to terrify the masses wherever I wind up is all good with me.

You're stranded on a desert island with a portable DVD player that has an atomic battery. Which five movies would you have with you? Ahhh the old five movies stranded on a dessert... It's soooo tough. I have so many favorites!

3rd) Would have to be Bad Taste.

4th) Would be the dawn of the dead ultimate edition.

5th) Off the top of my head I'd have to go with The Texas Chainsaw Massacre (the original).

But being me I'd go down with the ship trying to bring all of my movies!

Did you have Green Army Men growing up, and if you did who did they do battle with? 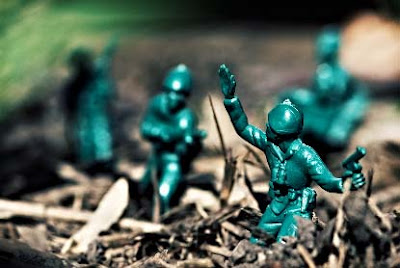 With me my army men always got destroyed by my Frankenstein or my Godzilla figures. No survivors!!!


Would you rather have one of Farmer Vincent's Hams? 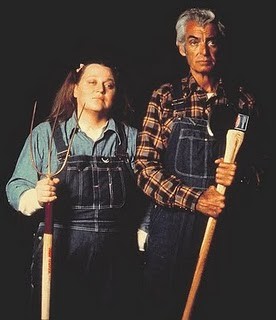 Or a gallon of Leather Face's Chili? 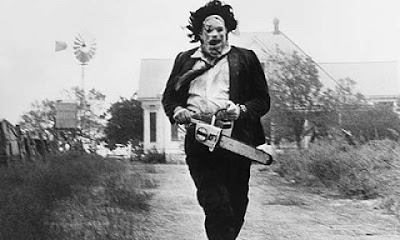 That's easy the pig is a magical animal so I would definitely go with Farmer Vincents ham because I hate beans!


Thank you for your time Steve! 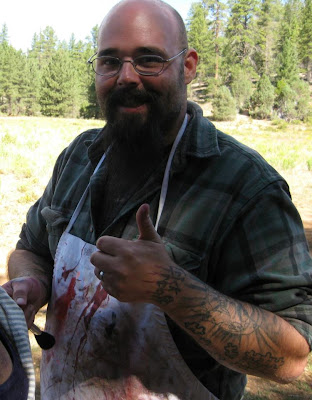 Posted by TattooedSteve at 9:50 PM