In Loving Memory of Halloween... 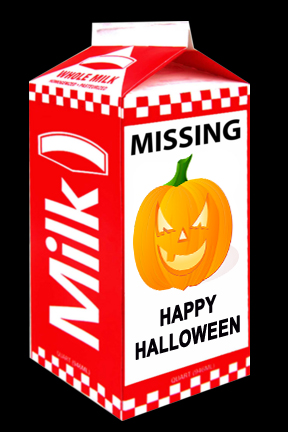 I'm not talking about a demise of Halloween, but more of the loss of the spirit of it...

As I drive around town at night it seems like less and less people celebrate it like they used too. Groups labeling it as "Satanic" and urban scares being upgraded and spread even faster through the internet don't help, but I think the fast forward of The Corporate Calender is what did the most damage.

I'm thankful that I'm part of The Horror Community where it's pretty much Halloween every day, and Conventions of every kind keep costuming alive and well. But it's just seeing this one great month of the year where everybody gets to enjoy it loosing it's shine. 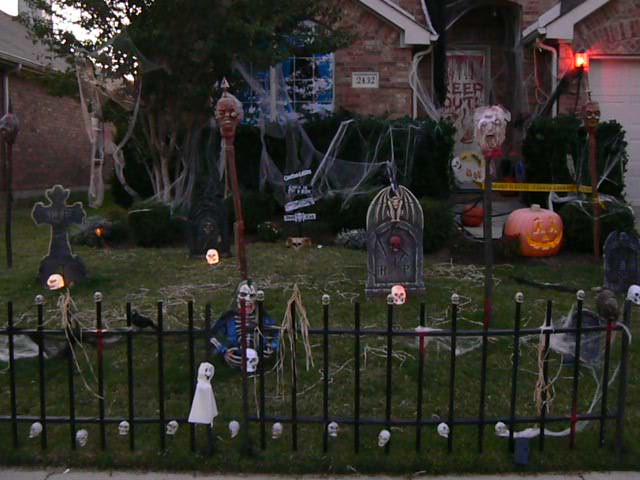 A couple of years ago it was great, it was like just about every other house was competing with each other to be the creepiest or having the best theme. If people couldn't afford to go that far they would have those really cool cardboard decorations in just about every window. But now it's like most have scaled down to one of those inflatable lawn decorations or just orange string lights.

Even my beloved Monster Cereals took a hit 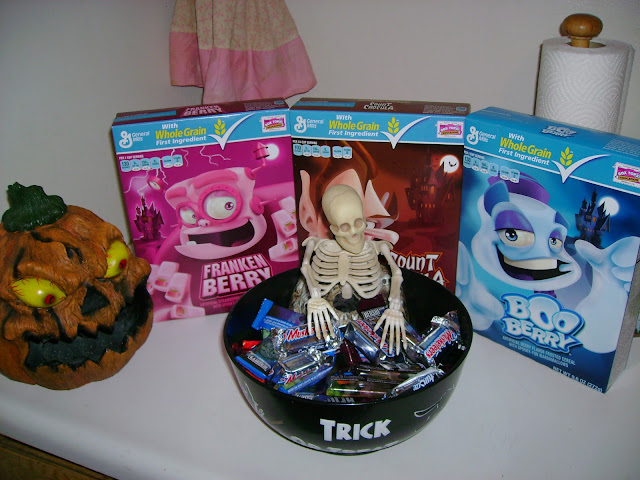 When I was a kid I started every morning with these monsters looking at me smiling from their boxes (Even Fruit Brute who later became Yummy Mummy). They tasted great and the marshmallows ruled. But now the taste is as strange to me as the new Photoshop artwork on the boxes (Maybe Illustrator) the point is I don't like it...
First you can only get them in October now, then the flavor of these last for less than a millisecond and then it's like your chewing on colored Styrofoam.

And it seems like even the Halloween stores are having a harder and harder time selling their wares too.

Then it seems like there are allot less haunts around too. I remember when home owners would convert their homes and back yards into haunts every year, and you would hit as many seasonal ones as you could every Friday, Saturday and Sunday that were in the month of October. And that was after you got your fill from all of the great Amusement Park Dark Rides and Walk Throughs all Summer.

But now it's like every township whoever has their hand out when a haunt tries to open. They keep blaming the events of The Great Adventure Haunted Castle Fire and the fire that claimed the lives of concert goers during that Great White Show. But in reality it's just their own greed.
Allot of the haunt owners had taken extra precautions to make haunts safer, I've even been to two that were walls only without ceilings or roofs. But they were still hit with raised fire insurance and liability rates as well as large fees for permits.
This is why established haunts that are still in business have to charge so much for tickets. They're not making a large profit, they're covering the huge cost of liability insurance now, plus the inflated cost of permits.

Even a local "Zombie Walk" may have walked it's last due to the coordinators being told it may be a security risk all of the sudden. And this would mean different permits and security being paid for.
These have gone on for a few years now and I've never heard of any problems at all at any of the walks. Be it from the media or attendees that I know personally not one single incident. I just kept hearing about how much fun it is and how everyone has a good time. But since it's grown in popularity (Because it's free) the township sees gold in them thar zombies!

I'm not trying to be a downer here, I'm just sad that another cool holiday is being turned into another Corporate Calendar Date...
Posted by TattooedSteve at 12:01 AM