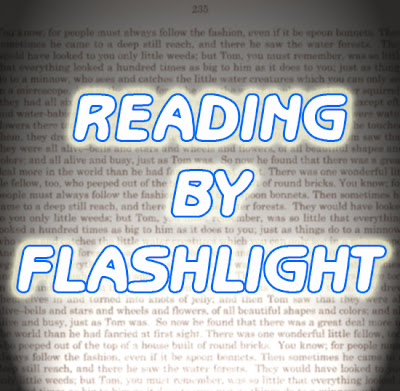 
In May of 2011 I was contacted by a writer E. L. Dawson about his first novel called CHAT, and asked if I would like to review it. I said yes and he had mailed me a copy which I enjoyed greatly.

Mr. Dawson introduces us to this Indiana town along the same style that Stephen King has introduced us to the towns in the state of Maine. Where he makes us familiar with the characters and surroundings by using landmarks that could be found in about any suburb.This helps with submersing yourself in the story and finding yourself walking the same streets.

Most people that have described the book as "A serial killer finding victims on a Chat Room". Now if it were only that, it would pretty much be a Slasher Film in print form.

But E. L. has taken the roles of the usual cast list and rearranged them to where who would normally be the focus of the story are the secondaries and the secondary is the main. The smart self reliant female character that finds the strength to fight the killer is no longer the means of the end, but more of a plot driver from the beginning and guides the story.

The main Focus is the killer Jeff/Shags and his evolution from being a mentally and physically abused but intelligent young boy, to a young man that's completed his first kill and not taking it from anyone anymore, to a point where he was saved and turned human for a while but turned back into a predatory killer driven only by hate. E. L. had brought so much to this character (Where others just do a Cliff's Notes introduction) that you actually feel pity for him and almost forget about the brutal acts he commits.
The story is fast paced and (At the risk of sounding cliche') a real page turner.

Mr. Dawson is currently making appearances and signings in support of CHAT at upcoming Horror Conventions. Mr. Dawson's table will have it at the ready for purchase and signing. Check Mr. Dawson's website link below periodically for appearance dates, locations and times.

And make sure to tell him I sent you!
Posted by TattooedSteve at 10:05 PM