A Most Brutal "Above The Silence" Music Review. 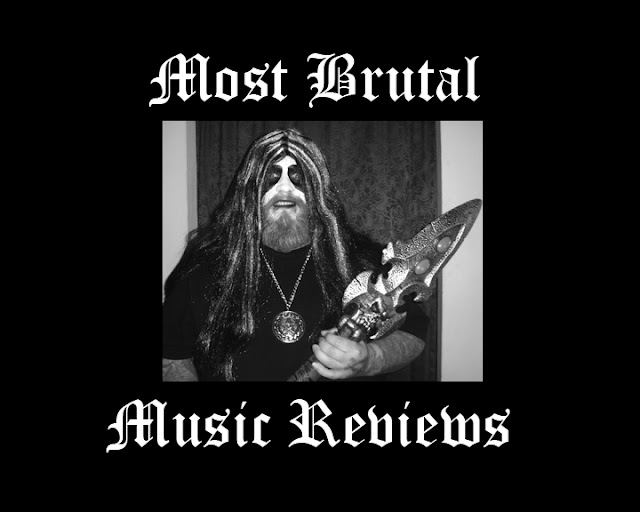 I was recently contacted by that entertainment Tsunami
"Christopher Sean Inlow".

I'm starting to wonder if this guy ever takes time to sleep? If he's not playing the role of Slo - Frank on "Monster Madhouse" Horror Host Show (Hosted by Karlos Borloff "Jerry Moore"), he's acting in horror movies like Christian Grillo's "Deer Crossing". Or acting in a stage play, performing with a Rocky Horror troupe or doing something else constructive...

Now he is part of the band "Above the silence".  When he had contacted me I had went to the site and listened to all five tracks which are "...And You Buy it", "Falling", "Mutias Mutandis", "Her Last Dance" and "Everyone's Dead".

They have a definite influence from bands like "System of a Down" and "Drowning Pool", but do have a sound all their own. The way they can change gears without having that (Okay here comes the fast part) sound in the songs is impressive. And there is a good flow with the tracks, because I can't stand when you buy a CD mp3 collection and it sounds like a compilation of different bands.

And Chris has no problem with showing his vocal range following right along with the music from melodies to guttural growls and screams.

I have to say this one was worth the listen.
Posted by TattooedSteve at 2:51 PM