His name was Jason... 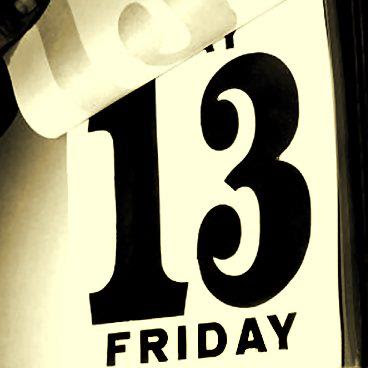 
I can't believe it's been thirty two years since I saw Friday The 13th in the movie theater for the first time with my Mom! 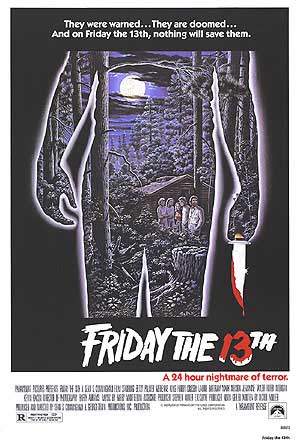 I was ten years old and we went to see it right after she picked me up from school because she thought it would be cool to see it on Friday the 13th.

We were sitting there and were just blown away by the entire movie. Savini really had his A - Game going and we couldn't figure out how he did any of the F/X!

And I laughed my ass off when my Mom gasped and
whispered to me "That's Betsy Palmer!" 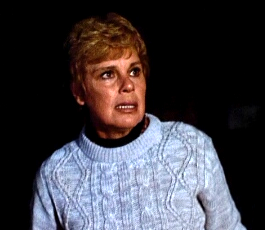 And we completely lost our minds when she lost her head!!! 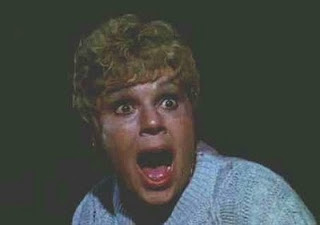 I don't think a single person in that theater didn't jump when
Jason made his first appearance! 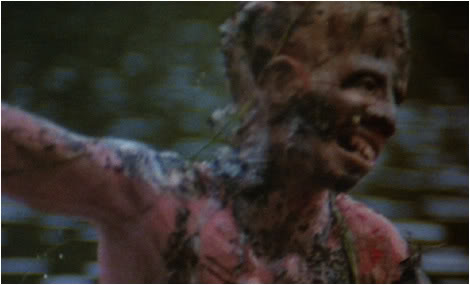 The whole ride home all we could talk about was how real everything looked and were racking our brains trying to figure out how Savini did it! Then not much long after good old Uncle Forry had introduced me to a man named Tom Savini with his magazine Famous Monsters and gave away all of Tom's F/X secrets. 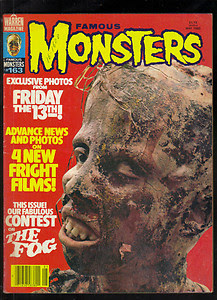 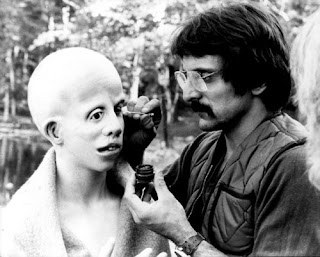 And when my father had seen the interest I had taken with figuring out the mechanics of how make the rigs, like drilling holes in a copper pipe then hammering it flat then bending it around a persons neck to force fake blood through. He had taught me how to use a cutting torch and lots of other tools.

So I went from watching this 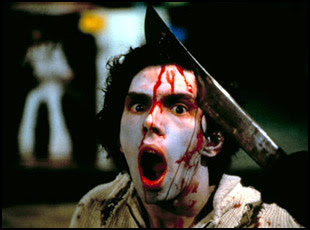 To making my own 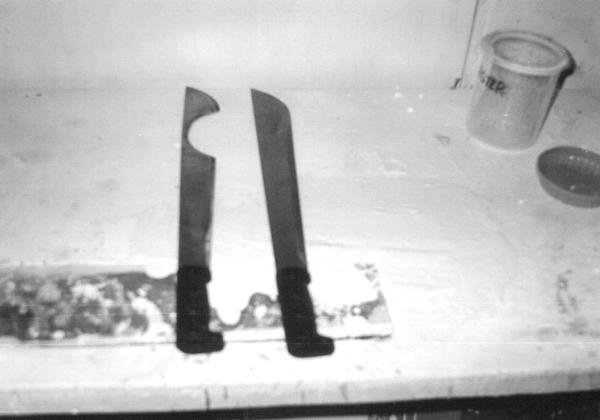 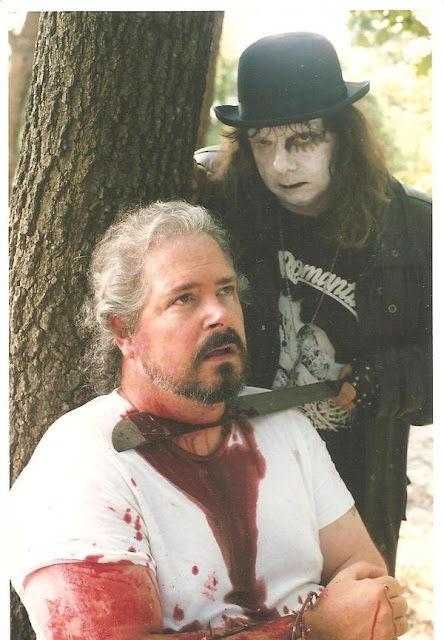 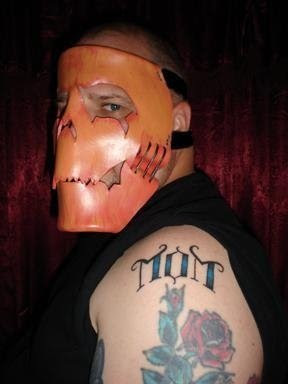 Yup it's real, and was done by Fitz at Taboo Tattoos in Keyport New Jersey.
(The roses were my second tattoo ever done over twenty years ago at a different shop)

Posted by TattooedSteve at 10:11 PM